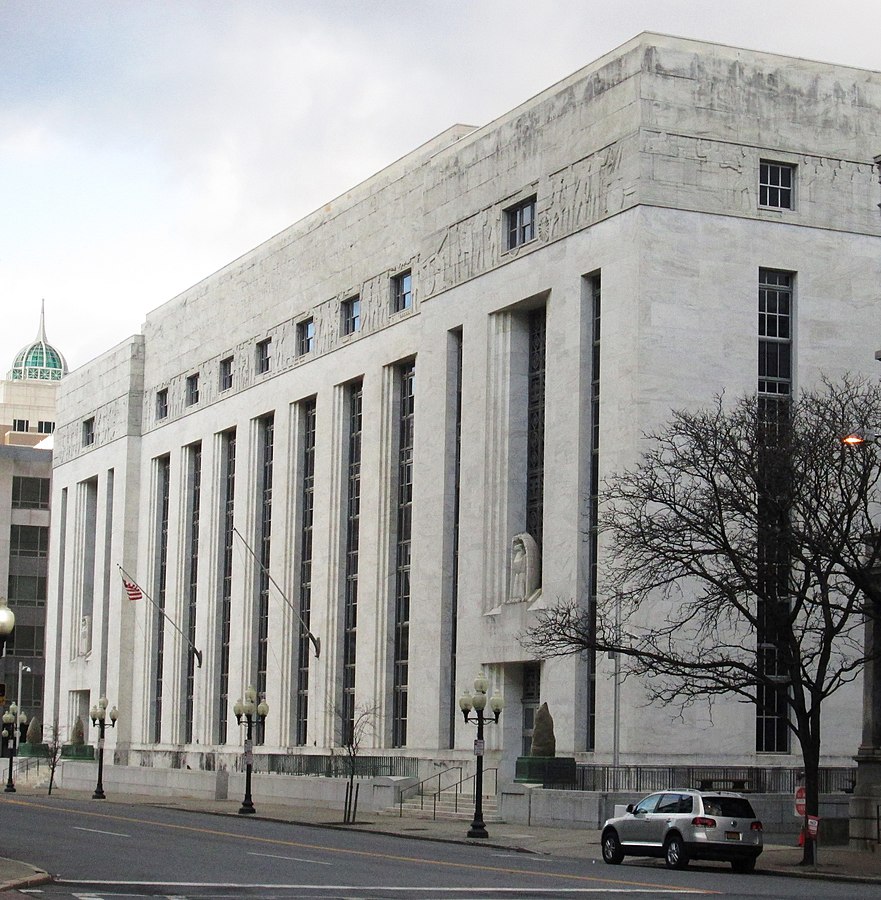 Overnight camps had their day in court Tuesday when a federal judge considered a request to stop New York State’s ban on the summer mainstay.

As most camps would have likely opened by this point, the Association of Jewish Camp Operators (AJCO), which is suing the state over its policy together with a group of parents, has asked the court for a Temporary Restraining Order (TRO) which would allow for camps to function legally while the case is being considered.

For roughly an hour and a half, Hon. Glenn T. Suddaby, Chief Judge of the U.S. District Court for the Northern District of New York, based in Albany, questioned attorneys from both sides, giving little indication of his sympathies in the case.

“The judge gave every indication that he came to this case with a fair and open mind,” said attorney Avi Schick, who is representing the parents who sued. “It was clear that he had read the briefs carefully.

Since mid-spring, camp directors worked to develop a plan that would allow for overnight camps to open safely and appealed to New York’s Governor Andrew Cuomo to allow them to be one of the activities permitted as the state re-opened from restrictions put in place to slow the spread of the novel coronavirus.

A detailed plan which called for all campers to be tested and then essentially quarantined within camp grounds was submitted to state health authorities, but the Governor did not make a final announcement until earlier this month. After the state announced its decision to disallow overnight camps, AJOC and the parents filed the present legal action asking courts to override the Governor’s decision.

Camps argue that in light of the minimal health risk their plan presents that the Governor’s decision infringes on the religious education that Jewish camps provide. They also point to the state’s endorsement of anti-police protests as proof of selective enforcement of social distancing measures.

The state counters that since religious education can be given at day camps, which are permitted, that there is no issue of parent’s religious liberties at hand.

It was one of several points Judge Suddaby questioned the parties about.

“We explained that the immersive experience of an overnight camp, particularly the Shabbosos, is not something that can be replicated at a day camp,” said Mr. Schick.

The state also argued that social distancing guidelines would be difficult to implement in such settings and point to a recent Supreme Court decision which granted state-wide leeway in making policies to address the pandemic.

Another point of discussion was the number of children who would potentially attend such camps should they be permitted in the state.

“The state tried to argue that if the TRO was granted it would lead to a very large number of children going to sleep away camps,” said Mr. Schick. “We explained that was not determinative legally, and that moreover that is wrong factually as non-Jewish camps have all already decided to close for this summer.”

At the close of arguments the Judge said that an additional day would be given for each side to submit additional briefs addressing issues raised in the discussion. He acknowledged the timely nature of the issue and indicated that a decision would be given as soon as new filings could be reviewed.

Rabbi Chaim Dovid Zwiebel, Executive Vice President of Agudath Israel of America, who took an active role in initial lobbying efforts as well as in the present legal battle, expressed hopes for camps to get legal clearance to open.

“Agudath Israel of America hopes the judge will be responsive to the arguments made in this case,” he said. “Overnight summer camping has always played an important role in the religious development of our youth. All the more so in a time like this, when so many children have been away from yeshivah for so many months. We believe our attorneys have made a powerful legal case for the camps to be opened, b’siyatta diShmaya, we look forward to a successful result.”