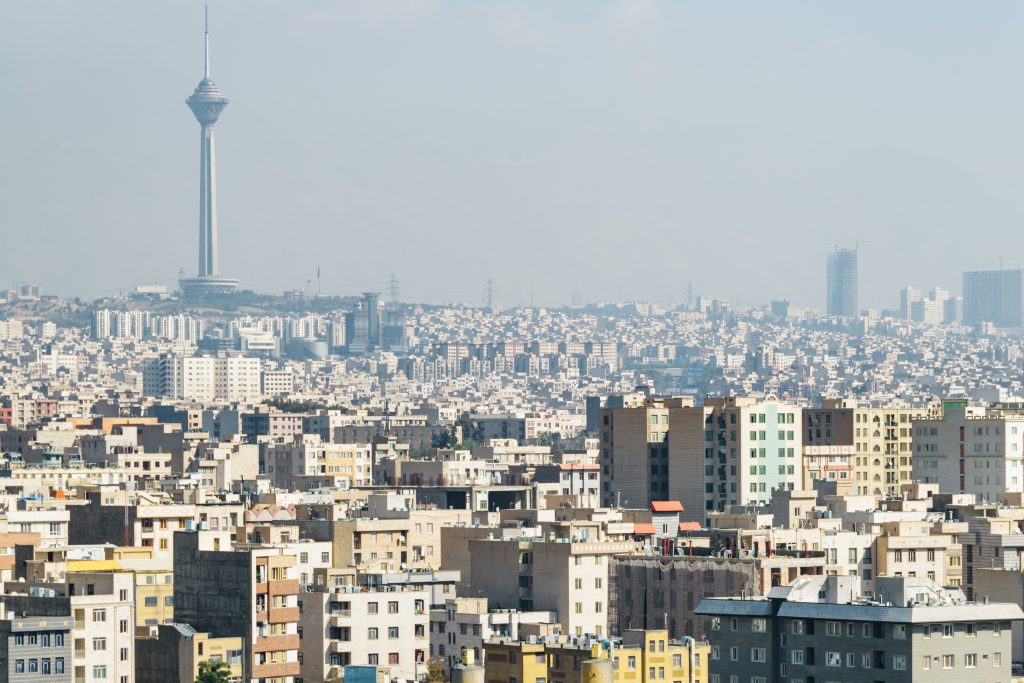 Iranian state TV is reporting an explosion from a gas leak in a medical clinic in northern Tehran has injured at least three people.

The explosion Tuesday night led to fire, and state TV said firefighters were battling the blaze.

Online videos appeared to show more than one explosion and thick black smoke rising from the flames. The blasts appeared to be from oxygen tanks.

Hamidreza Goudarzi, deputy Tehran governor, told state TV a gas leak in the building was the cause of the incident.

People in nearby Tajrish Bazaar rushed to the site, making a rescue operation difficult, authorities said. A nearby hospital went on alert to receive additional injured people if necessary.

At least 10 ambulances were deployed to the site.

State TV reported it was possible there could be more explosions because there were a number of oxygen tanks remaining in the medical center.

Videos on social media show people gathered outside of the building.