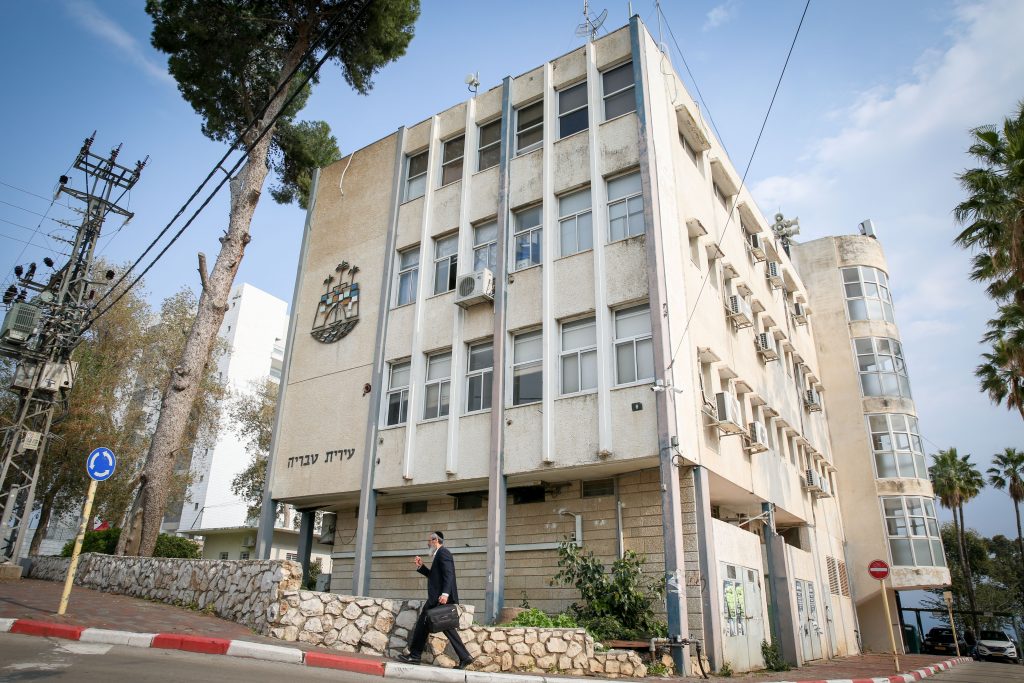 The government approved narrowing of the red zone in Tiverya to three streets on Wednesday afternoon. The decision was effective immediately.

The three streets still to be included in the red zone are Shefa Haim, David Elazar and Zalman Shazar. On Tuesday night, it was announced that five neighborhoods in the city were to be red zoned due to high levels of coronavirus infection. The municipality area of Elad remained under restrictions.

No reason was given for the change, though it was announced following a protest from Deputy Education Minister Rabbi Meir Porush (UTJ) who charged that chareidi sections were being unfairly targeted.

“There are far more dangerous and sensitive infection areas in Israel than the city of Elad or the chareidi neighborhoods of Tiverya, and despite this no lockdown has been imposed on them.

Yamina Chairman Naftali Bennett concurred. “They closed Elad and other chareidi neighborhoods and I can tell you, the chareidim are more disciplined [in the coronavirus regulations] than the rest of the population. I walk around Bnei Brak, Elad, Modi’in Illit and in Beitar Illit. The chareidi public is more careful than the general public about masks, distance in the supermarket.

“It is time that the government lets go of the chareidim; their public isn’t a scapegoat.”

Meanwhile, he chief rabbi of Or Yehuda called on the city’s batei knessios to return to lockdown mode following the spread of CV-19, according to Arutz Sheva.

Rabbi Cohen said the city has seen dozens of new virus infections, adding to thousands of local residents in quarantine.