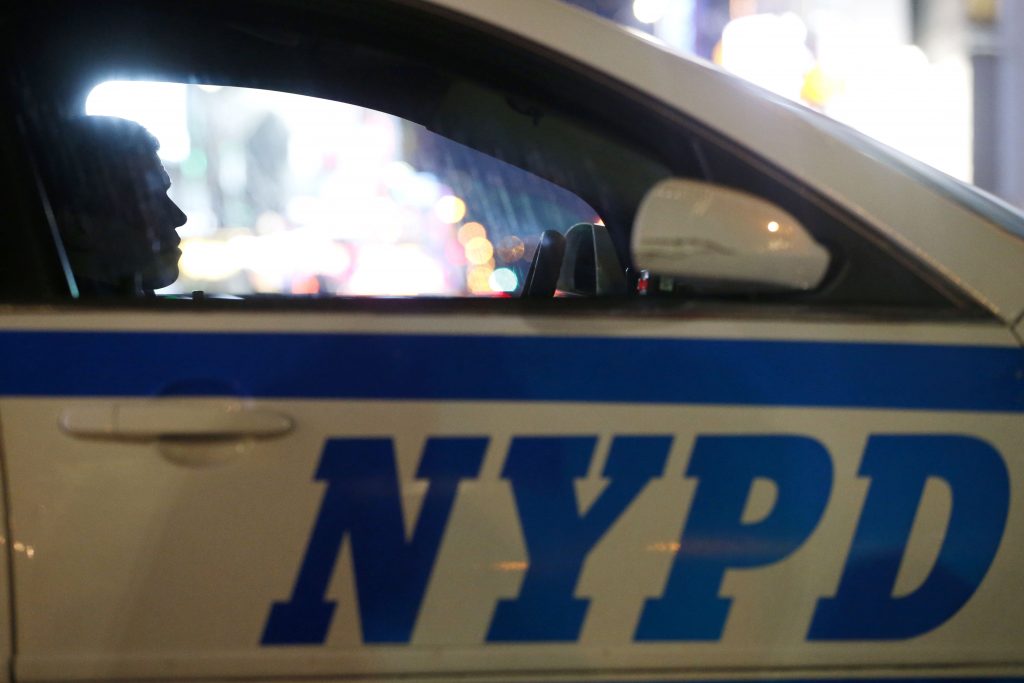 Forging ahead on police reforms, Mayor Bill de Blasio announced Wednesday that the city is launching an online database that will let New Yorkers track disciplinary cases against police officers accused of excessive force and other violations and view their administrative records.

The New York Police Department will also adopt tighter deadlines to speed up the disciplinary process, the mayor said. The latest reforms are meant to bring more transparency to a system long criticized for being too secretive and plagued by lengthy delays in holding police officers accountable for misconduct.

He added: “I want everything we have to be put online.”

The move drew a swift rebuke from the head of the Police Benevolent Association, the city’s largest police union, who said it undermines privacy protections.

“It allows employers to release whatever they want, whenever and however they want,” PBA President Patrick Lynch said in a statement.

“In the current environment, every police officer knows what that outcome will be,” he said.

The mayor’s announcement follows decisions in recent days to make officers’ body-camera footage more widely available and to disband a plainclothes anti-crime unit that critics said was too aggressive. Last week, Gov. Andrew Cuomo also signed legislation barring the NYPD and other police departments in the state from keeping the public in the dark about disciplinary records.

De Blasio said that going forward, outcomes of the NYPD’s administrative proceedings against officers and their disciplinary records will be posted online. Next month, the public also will have access to information on about 1,100 pending cases, including names of officers, charges and hearing dates, the mayor said.

In addition, the new measures call for NYPD officials to decide within 48 hours whether to suspend or impose desk duty on officers accused of causing “substantial injury.” The department would then have two weeks to decide on charges, as opposed to having no strict deadlines in the past.