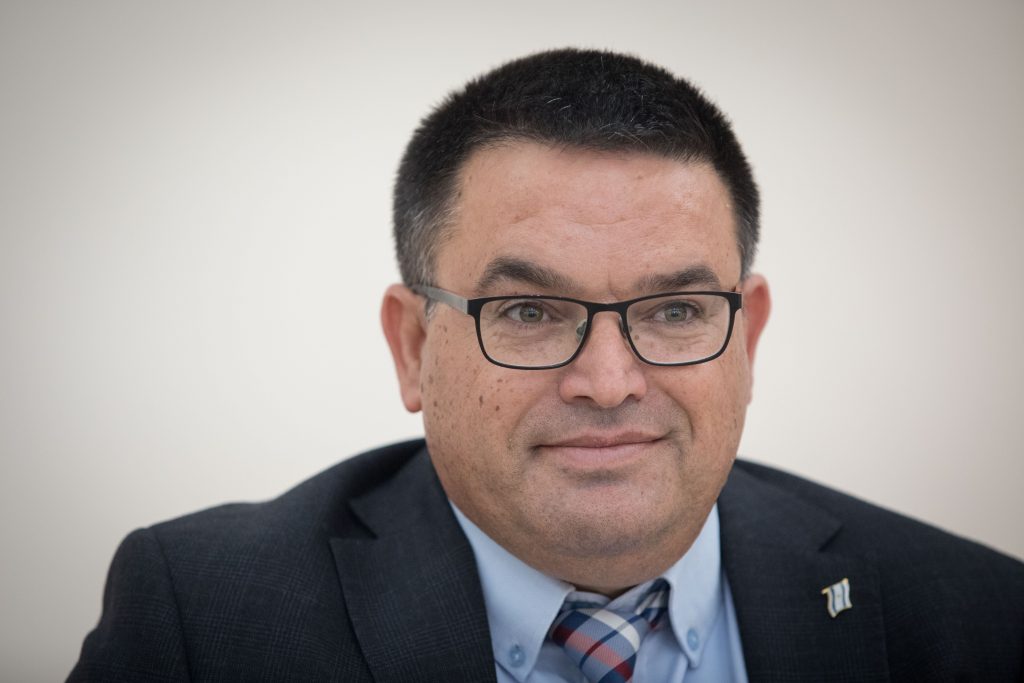 A bill that would disqualify anyone under criminal indictment from serving as prime minister was voted down 60-23 by the Knesset on Wednesday as Benny Gantz’s Blue and White party voted with the coalition to defeat the measure.

Prior to joining the “emergency government,” it was Blue and White that introduced the legislation that targeted Israeli Prime Minister Binyamin Netanyahu‏‏, who was then under indictment and is now being tried on corruption charges.

The reversal was noted by Gantz’s erstwhile ally, MK Yair Lapid, who said: “This is the original document of this bill that was signed and submitted in March. The first signature is Benny Gantz, and the second is Avi Nissenkorn (Blue and White), who is now the Justice Minister of Israel.”

Meanwhile, the just-passed Norwegian Law was set to go into effect, and Blue and White issued a statement saying that 5 of its ministers will give up the Knesset seats to allow 5 other members of the party to come in as MKs.

The fifth MK is Yorai Lahav-Hertzano, who will join Yesh Atid-Telem, Blue and White’s former partner, in the opposition, giving it an additional seat but not threatening the coalition majority.

Again, Lapid delivered a stinging rebuke, this time aimed at Biton, whose ministerial duties in the Defense Ministry include veterans’ affairs and rehabilitation of wounded soldiers.

“To be a ‘minister without portfolio in the Defense Ministry’ is to declare that you have no work, but to resign from the Knesset in order to make time so that you can continue to do nothing — that is just completely shameless,” Lapid tweeted.

At least 12 ministers or deputy ministers are expected to eventually use the Norwegian Law, making way for new MKs at an estimated cost of around NIS 20 million ($5.7 million) a year.