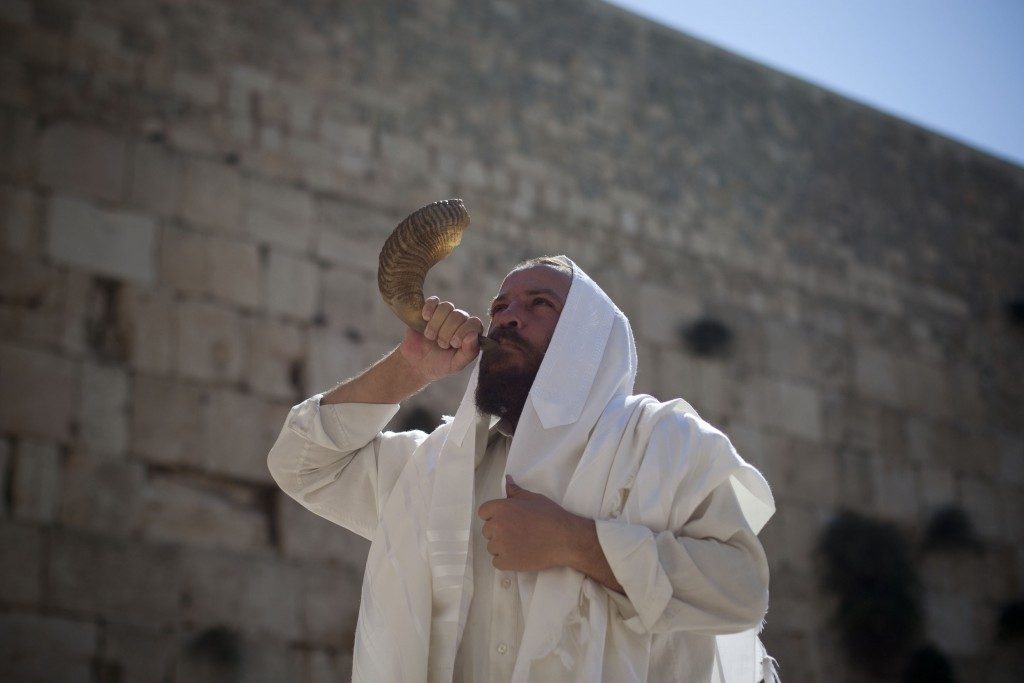 After we began sheltering in place from the coronavirus, my wife would go to the window and check to see if it was safe to go out for a walk. Then we’d furtively go out, masked and gloved.

Once outside, we’d navigate Ocean Parkway. We watched and kept crossing the street up and back, to avoid people without masks — like Pac-Man suddenly changing course to avoid being swallowed by the ghosts. I think we got more exercise from zigzagging than from the walk itself.

I told my son Meir in Yerushalayim about our drill. Then I added, “I think your mother doesn’t really go to the window to check whether people are walking without masks. I have a feeling that what really keeps her going to the window is not to miss the sound of the Shofar Hagadol.”

When it began to sink in just how earth-shaking the pandemic really was, many began anxiously anticipating the coming of Moshiach. There was widespread fervor and expectation that this was the time.

But as the days dragged on, some of the wind went out of people’s sails. Not that, Heaven forbid, they lost faith. “Even though he may tarry, still and all, I wait for his coming any day.” It’s just hard to maintain that level of intense waiting.

I had that feeling once, after the Six-Day War, in 1967. I was standing at the Kosel that Tishah B’Av … waiting. I knew Moshiach was coming that day. Then I saw a crowd heading toward the Wall. I was sure this was it.

As they got closer, I saw that it was an officer in the Israeli Army with his entourage. I shrugged, said, “This isn’t Moshiach,” and I left.

Humans are not built to keep systems running at full throttle.

In 1954, the Amshinover Rebbe, zy”a, Harav Yerachmiel Yehuda Meir Kalish, moved from Brooklyn to Yerushalayim. Later, he told his family, “Now that I live in Yerushalayim, the only thing I miss is the yearning to go to Eretz Yisrael.”

My son Meir told me something he witnessed one Rosh Hashanah in the Mirrer Yeshiva in Yerushalayim. After the davening, a bachur who was deaf walked over to the baal toke’a. Meir said, “He walked with shtoltz” — a sense of confidence and determination. Then he asked to please blow the shofar again. And, as the baal toke’a got the shofar in place, the deaf bachur leaned over and put his ear right into the opening of the shofar — to catch the sounds.

A thought occurred to me. The brachah we say isn’t to blow; it’s lishmoa kol shofar — to hear the sound of the shofar. A brachah before a mitzvah is generally on an action, not just a passive acceptance.

The commentaries discuss the meaning of saying “we will do” before “we will hear.” I had the feeling that maybe in order to really hear requires first doing something. It needs action — listening attentively, not just having sound waves bounce off our eardrums.

Maybe we need to lean over into the Shofar Hagadol to be able to hear it.

Or at least, keep going to the window.