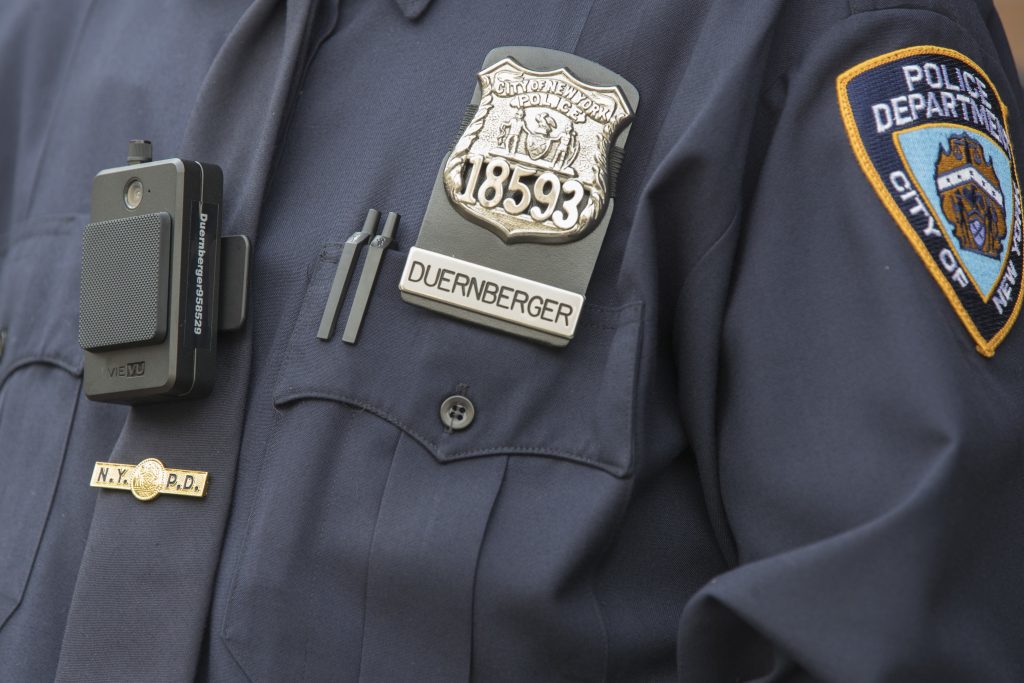 A new policy will require New York City police to release all body camera footage of shootings and other instances when force is used and injury or death occurs, Mayor Bill de Blasio said Tuesday in what he billed as an additional step toward police reform.

The announcement regarding body cameras overturns a policy that gave the New York Police Department wide discretion on when it made the videos public. It came a day after the nation’s largest police department disbanded a plainclothes anti-crime unit long criticized for its aggressive tactics.

“Body-worn cameras are only as powerful as the transparency that comes with them,” de Blasio said. “This is a good thing for everyone involved. … When people see this kind of transparency, it will build trust.”