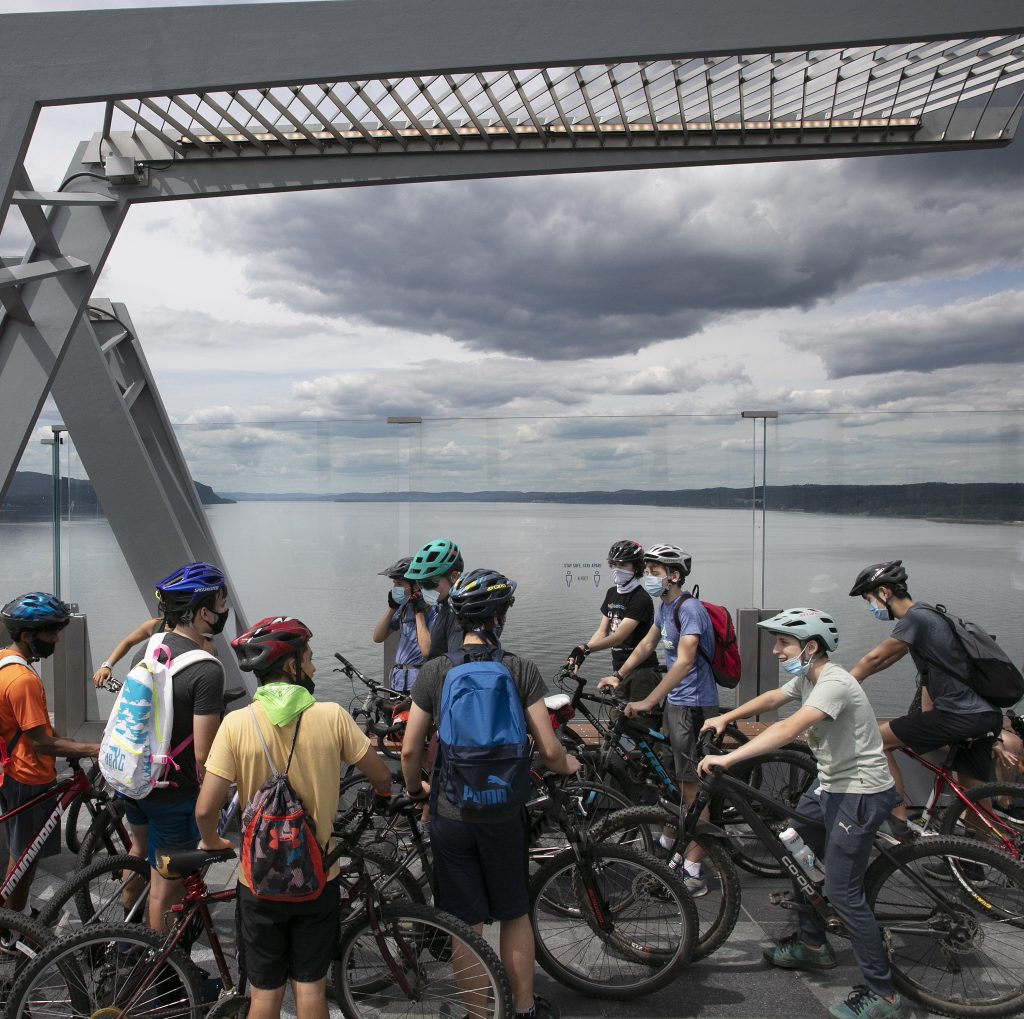 Up to 25 people can gather in parts of New York that have entered the third phase of re-opening under a revised plan the governor announced Monday.

Gov. Andrew Cuomo said he relaxed the rules because of signs of a continued decline in hospitalizations and the percentage of new positive cases across the state.

Cuomo’s administration reported 25 deaths of individuals who tested positive for COVID-19 in New York hospitals and nursing homes on Sunday. Just over 1,600 patients were still hospitalized with COVID-19 as of Sunday, and a smaller percentage of New Yorkers have been testing positive each day in recent weeks.

New York is on the “right track,” said Cuomo, who has divided the state up into 10 regions that are all in different stages of re-opening.

Previously, only 10 people could gather in the third phase of re-opening, which western New York is set to enter Tuesday.

“We are the exception here in New York,” Cuomo claimed, as he pointed to signs of a rise in infections in other states.

The governor spoke during a press conference at a Tarrytown bridge named for his father, the late Gov. Mario Cuomo, as he celebrated the opening of a 3.6-mile path for cyclists and pedestrians.

He said it’s a “great point of irony” that he’s now worried that people from other states could start traveling to New York and bring the virus, though he isn’t planning to take any action at this point.

But Cuomo again urged local governments to enforce social distancing rules as videos of socializing New Yorkers failing to wear masks in public or stay 6 feet apart from others over the weekend in New York City and elsewhere circulate on social media.

“People are violating everything,” said Cuomo, who noted New York has received over 25,000 complaints of reopening violations statewide.

The governor said he “can’t use the state police everywhere in the state” to enforce social-distancing rules.

But he said restaurants and bars could lose their liquor licenses if they don’t enforce masks and distancing. Cuomo called on local governments to enforce the rules.

“To local governments, I say do your job,” Cuomo said.