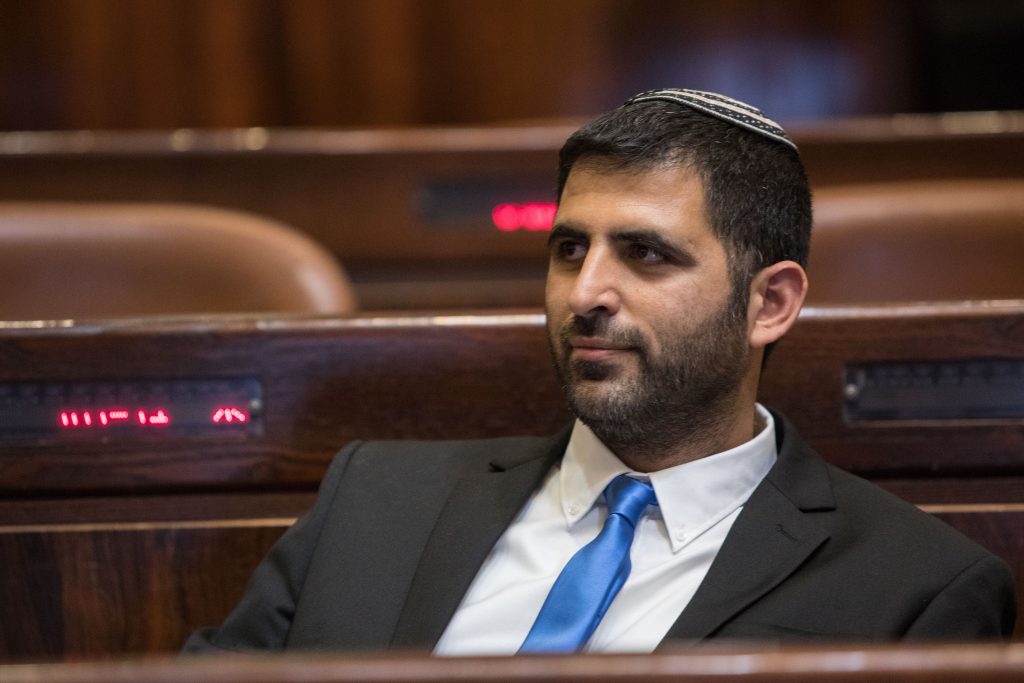 Besides Channel 13’s Raviv Drucker, Karhi also asked Mandelblit to investigate the network’s legal analysts Aviad Glickman and Baruch Kra, according to a letter published by Channel 20 on Motzoei Shabbos.

All three of the journalists have reported extensively on the graft cases Netanyahu was indicted in.

“Freedom of the press is incredibly important in a democracy,” Karhi wrote to Mandelblit, “however, it’s also forbidden for journalists to tamper with witnesses and to distort a legal trial.”

Meanwhile, according to a Channel 13 report on Friday, Mandelblit twice asked legal officials to change the stated reasoning for the closure of a criminal investigation against him.

Prior to his appointment as attorney general in 2016, police had recommended Mandelblit face charges in the so-called Harpaz affair, a 2010 scandal in which he was suspected of having helped military brass cover up a smear campaign while serving as the IDF’s top prosecutor.

Yehuda Weinstein, Mandelblit’s predecessor as Attorney General, decided to close the case in 2015 without charges.

According to Channel 13, Mandelblit asked Weinstein in August 2015 to change the reasoning from “lack of evidence” to “lack of guilt,” but was told to file a formal appeal — which he did not do.

Then, in 2016, with Mandeblit already serving as attorney general himself, the report said his lawyer sent a letter to then-state attorney Shai Nitzan requesting to change the grounds for the closure.

The report noted that Nitzan had written explicitly in a 2015 letter to Weinstein that “after thoroughly reading all the material, my position is that there is no place to close the case for lack of guilt.”

After receiving the request from Mandelblit’s lawyer in mid-2016, Nitzan met with prosecutors at the State Attorney’s Office who handled the case against the attorney general. The report said they were unsure of what do, as they were reluctant to come out against their boss.

The report said Nitzan then deliberated with additional legal officials, including Deputy Attorney General Dina Zilber, with whom he reached the conclusion that honoring Mandelblit’s request could raise concerns of a conflict of interest since Mandelblit was now his superior.

Nitzan then informed Mandelblit’s attorney he would not take any action, the report said, leaving the legal opinion in place.

A statement on Mandelblit’s behalf said that in a High Court ruling on appeals against his appointment “in which it was unanimously determined by a bench of five judges that there was no fault in his actions, [the court] clarified there was no blame in the acts for which Mandelblit was investigated.”

The statement said, “All the senior officials who dealt with the matter believed the proper reason to close the case under the circumstances was a lack of guilt,” but that justice officials “determined it was improper for any subordinate to the attorney general” to change the official reasoning.