Regional Deaths, Hospitalizations Down as More of NY Primes to Reopen
CoronavirusRegional 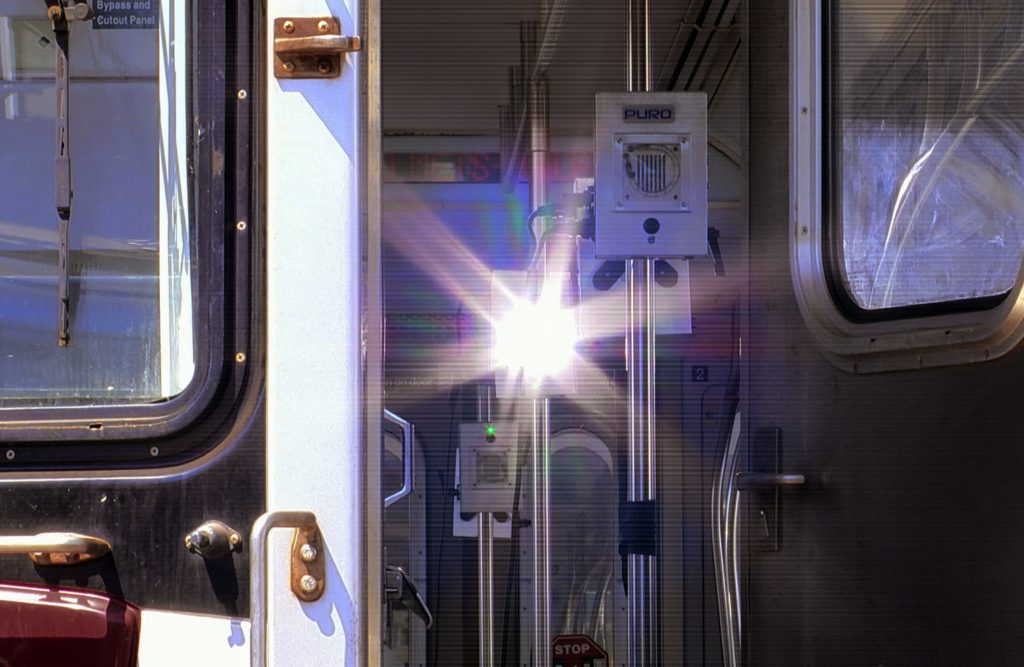 New York recorded its lowest one-day coronavirus death toll and hospitalization total since the early days of the crisis in March, Gov. Andrew Cuomo said Saturday. The western part of the state and the capital region are poised to enter the third phase of reopening next week, he said.

The state tallied 32 virus-related deaths on Friday, a slight decrease from the previous day after some recent fluctuations in the daily toll. The daily death tally peaked at 799 on April 8. On Friday, there were 1,734 people being treated for the disease in hospitals across the state, the fewest since March 20.

The state has gone from having the highest coronavirus infection rate in the country to one of the lowest, Cuomo said.

“We’ve done it. We have tamed the beast. We are now 180 degrees on the other side,” he said, comparing New York with more than a dozen states that have seen a recent spike in COVID-19 cases.

“The people of this state by their actions have saved thousands of lives. That is not overly dramatic. that is not rhetorical,” the governor said.

Cuomo implored New Yorkers to continue wearing masks in public, chiding young people especially for wearing them — ineffectively — on their chins as he demonstrated the proper way to wear one. He also singled out protesters hitting the streets in the wake of the police killing of George Floyd in Minneapolis, and police officers, who’ve been spotted flouting facial protection requirements.

Cuomo said western New York, which includes the Buffalo area, is expected to hit benchmarks to enter the third phase of reopening on Tuesday, with the capital region following on Wednesday.

In phase three, restaurants can reopen for indoor dining but only at up to half-capacity, with a minimum of 6 feet or physical barriers required between tables and face coverings for all employees. Personal care businesses can also open, with similar social distancing restrictions.

Central New York, the Finger Lakes, Mohawk Valley, North Country and the Southern Tier are already in phase three. All other parts of the state are in phase two, except for New York City, which entered phase one on Monday.