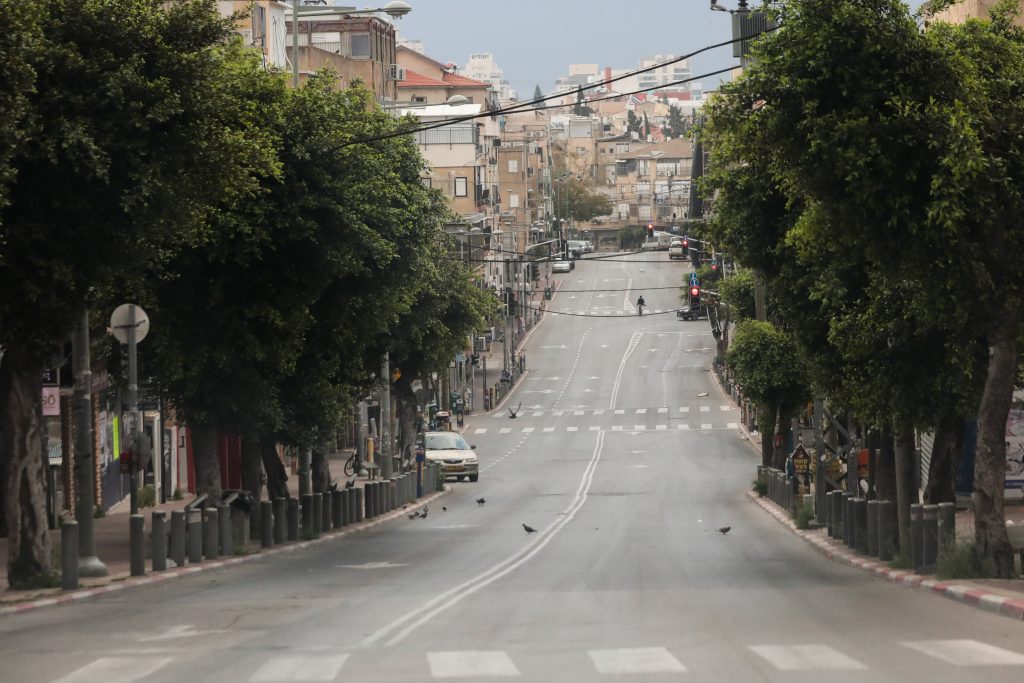 A study by the government’s National Corona Information and Knowledge Center on Wednesday on morbidity data in cities where there are large chareidi communities does not indicate a new coronavirus outbreak. At the same time, the number of coronavirus patients in the last day has risen by 147 and now stands at 2,783 active cases.

The study focused mainly on the morbidity data in chareidi cities and reflected on their situation in recent months, as well as recommendations on how to prevent a new outbreak, especially in the city of Bnei Brak. During the outbreak of the coronavirus epidemic in Israel in March-April, the chareidi population was the focus of the outbreak.

In light of the fact that the chareidi communities have shown high vulnerability to the spread of the coronavirus in the past, and in light of the prevailing morbidity data in Bnei Brak in recent days, the study examined the morbidity data in cities where there is a significant chareidi population (Elad, Beitar Illit, Beit Shemesh, Bnei Brak and Modi’in Illit) from May 18.

An analysis of the new cases shows that out of 9,260 tests performed in the aforementioned cities with large chareidi populations, a total of 121 new patients were discovered, representing a rate of just 1.3% testing positive.

As of June 1, there has been a relatively large increase in the number of patients in Bnei Brak, with 46 new patients identified in the city (third place in the country after Yerushalayim and Tel Aviv), and the average rate of positive tests is approximately 2%. In Beit Shemesh (14 patients), Modi’in Illit (12 patients), Beitar Illit (6 patients) and Elad (2 patients), the morbidity and the positive rates are low, although the number of tests per capita is relatively high, although not uniform.

According to the report, the steps that should be taken to prevent an outbreak are to concentrate on preventive efforts in Bnei Brak, including testing and enforcement, as well as to carry out static testing to monitor morbidity in other cities, where the numbers of positive cases were low.