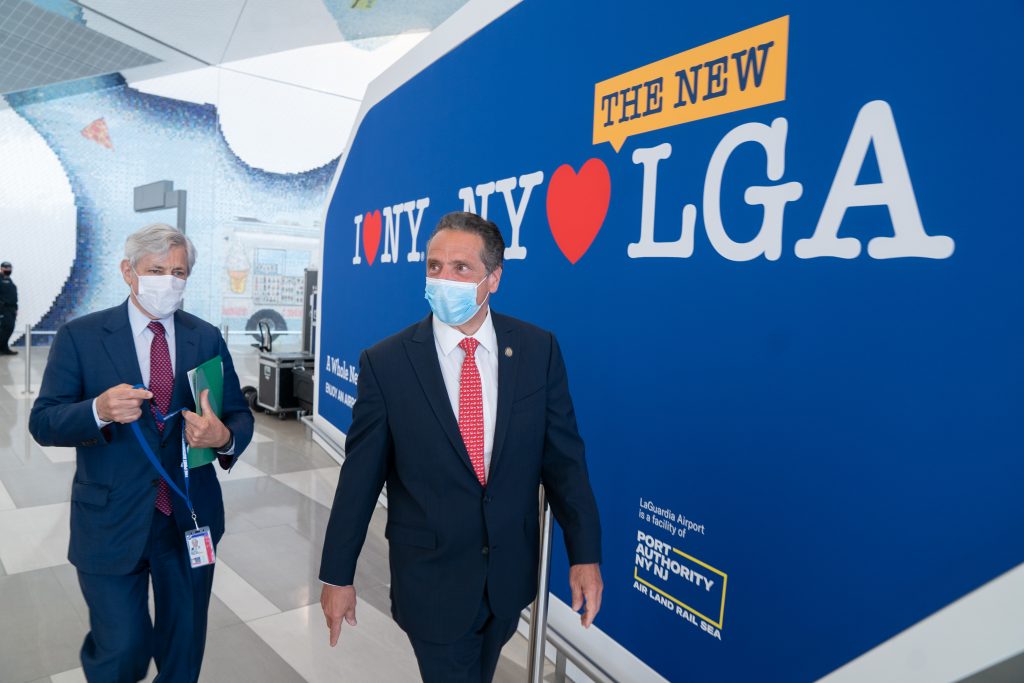 A new terminal is posed to open at New York’s LaGuardia Airport, marking the latest step forward in the makeover of a facility once likened to that of “a Third World country” by former Vice President Joe Biden.

The airport was opened in the late 1930s but had become a cramped, outdated relic by the time Biden said in 2014 that disembarking there was like being “in some Third World country.”

The five-year, $8 billion makeover is in its fourth year, and is replacing six concourses, adding 72 gates and improving parking and access roads. The majority of the funding is coming from private sources through a public-private partnership. A separate project to build a rail link to Manhattan has been approved by the Port Authority.

Air travel has fallen by more than 90 percent at LaGuardia and other New York-area airports due to the COVID-19 pandemic.

“There’s no doubt air travel will recover,” Cotton said. “It’s not a question of if, it’s a question of when. We’re building these projects for the future.”