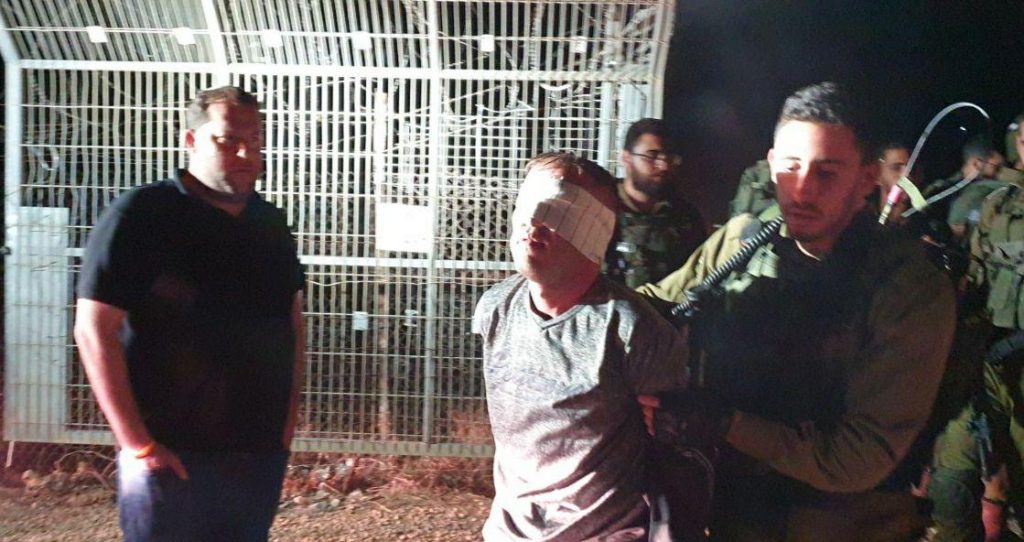 A Palestinian armed with a knife was apprehended by Israeli security forces on Tuesday night while trying to infiltrate the fence of Itamar in the Shomron.

The terrorist was caught during a routine drill of the civilian-based emergency response team.

During the exercise, he was spotted trying to cut the fence. When the members of the rapid response team approached him, he tried to attack them, and they were successful in subduing him. No Israelis were wounded, baruch Hashem.

Shomron Council Head Yossi Dagan commended the security forces for their decisive action and stated that “there was a great miracle here.”

“We will get stronger. We will defeat terrorism, we will also build more, and this is our civilian response,” said Dagan.