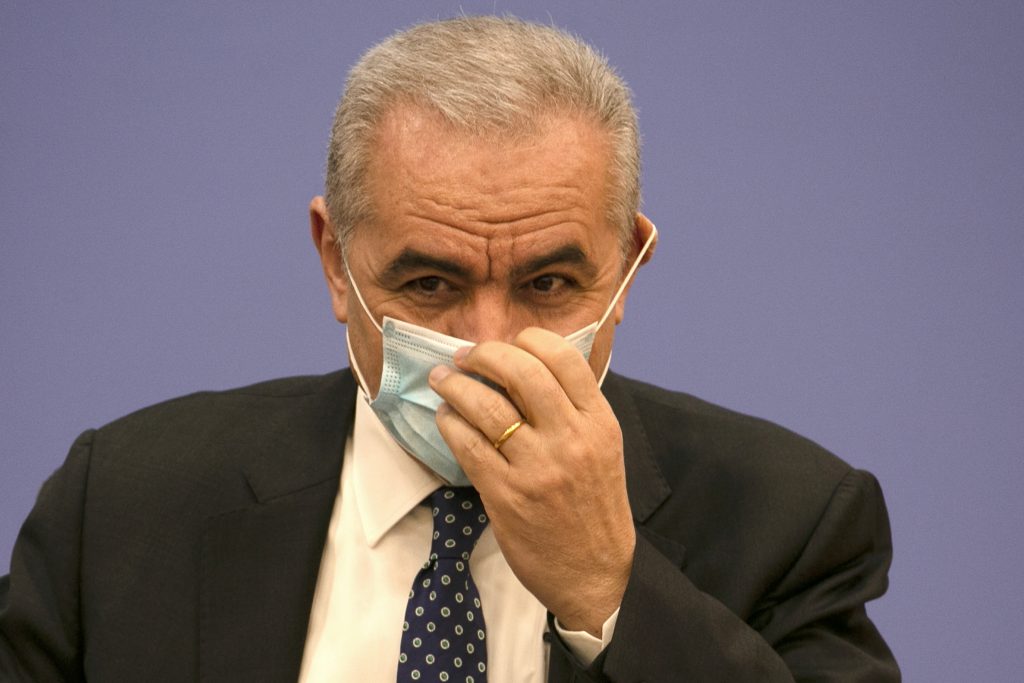 Palestinian Authority Prime Minister Mohammad Shtayyeh on Tuesday said he was unaware that a plane from the United Arab Emirates was to fly to Israel carrying medical aid for the Palestinians.

His remark cast doubt over whether the Palestinians would accept the supplies after they rejected a similar shipment last month, saying it had not been coordinated with them.

“If any country, whether Arab or European or international country wants to help us, we welcome that. We don’t say no – as long as it is not conditional and as long as it is fully coordinated with us,” Shtayyeh told reporters in Ramallah.

Etihad Airways earlier said it would operate a rare, second flight to Israel carrying the medical aid on a cargo-only service from Abu Dhabi. The UAE foreign ministry did not immediately respond to an emailed request for comment.

State-owned Etihad on May 19 operated the first known flight by a UAE airline to Israel. It transported supplies to help the Palestinians combat the new coronavirus after the United Nations Special Coordinator for the Middle East Peace Process (UNSCO) coordinated a 16-tonne shipment from the UAE.

United Nations official told the Times of Israel that the UAE plane is the second of a pre-planned two-part consignment.

Once it clears customs, the goods will be sent to a holding terminal at the Ashdod port, where the first part of the shipment is also waiting.

The fact that it’s going to Ashdod suggests the final destination will be Gaza, not Ramallah.