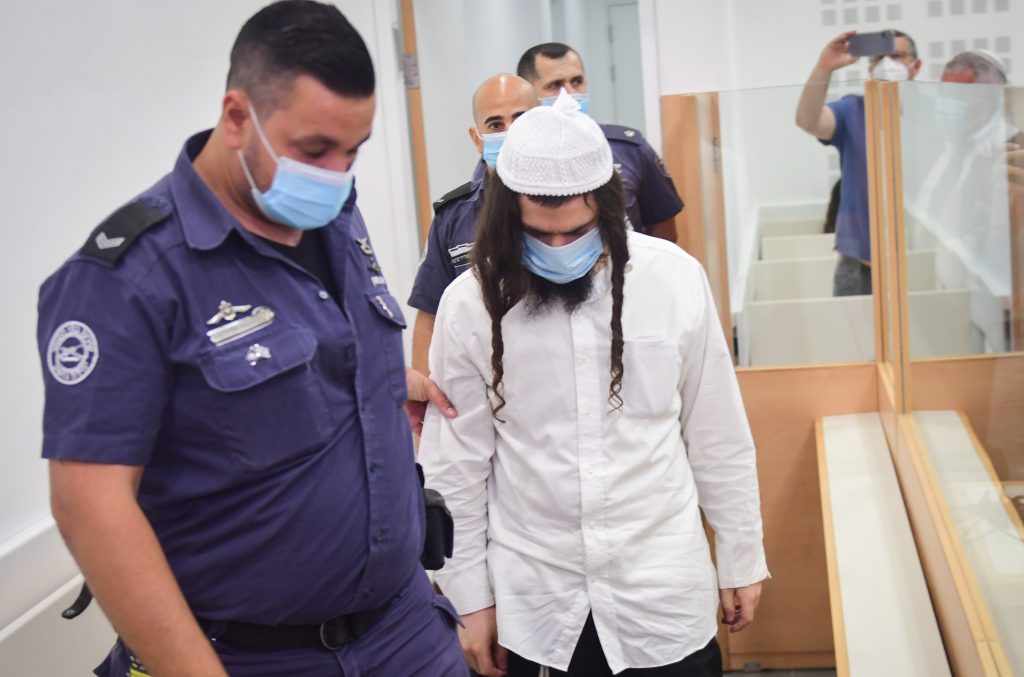 State prosecutors are seeking multiple life sentences for the perpetrator of the 2015 terrorist firebombing of a Palestinian home that resulted in the deaths of three members of the Dawabsha family sleeping inside, The Times of Israel reported on Tuesday.

Prosecutors asked the Lod District Court to sentence Amiram Ben-Uliel, 26, to three life imprisonment terms for the multiple murder. Ben-Uliel, father of one, was convicted of the crimes last month.

Explaining its sentencing request, the prosecution’s representative asserted that Ben-Uliel had “made a decision to murder Arabs simply because they are Arabs.”

The court scheduled sentencing for July 12.