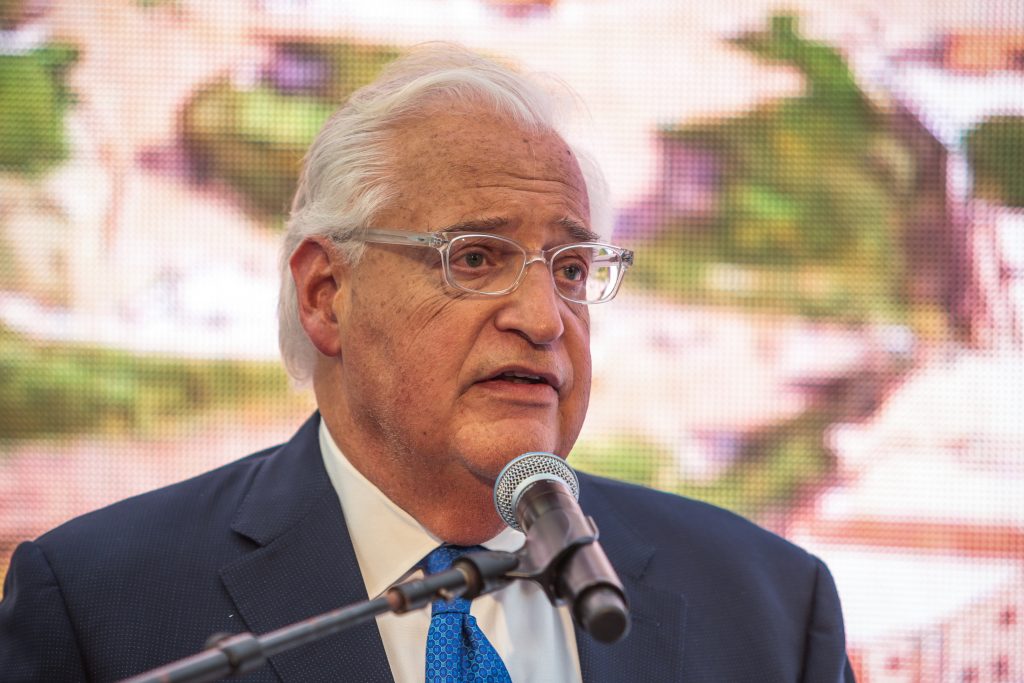 No official statement from Israel or the U.S. has been released about the meeting.