Israel Coronavirus Poll: Crack Down on Us
CoronavirusIsrael 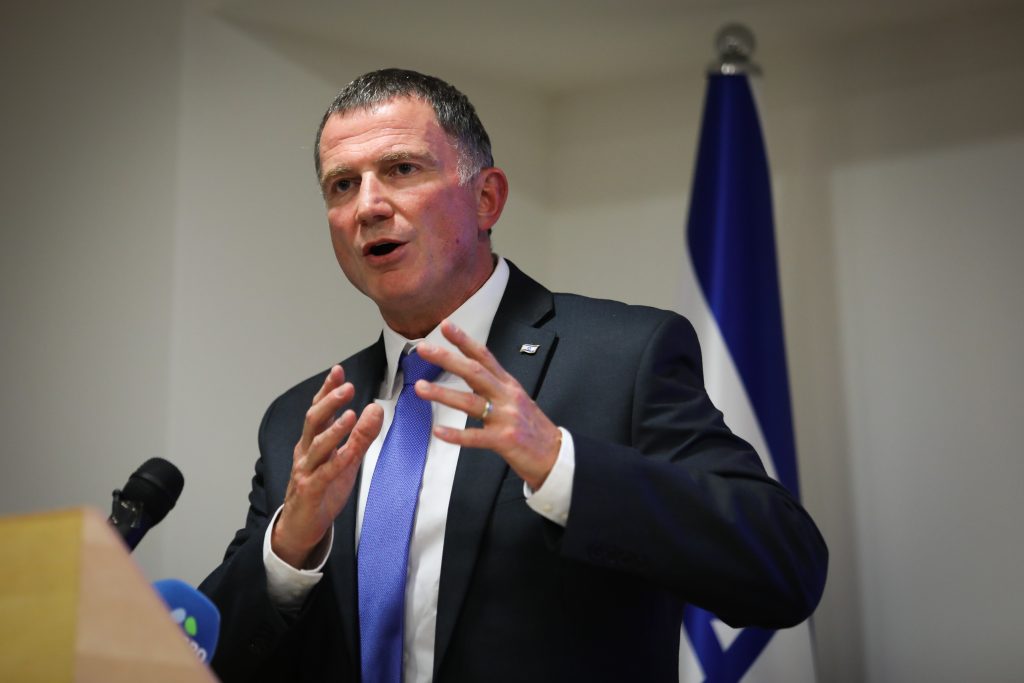 A survey conducted by the Health Ministry shows that an overwhelming majority of the Israeli public wants stronger enforcement of social distancing regulations.

Health Minister Yuli Edelstein quoted from the findings at a coronavirus cabinet meeting on Monday:

According to the data, 79% of the general public wants increased enforcement. Among Arabs that percentage was even higher, 86%. Among chareidim slightly lower – 75%.

The survey was conducted online. Some 1,800 Israelis over the age of 18 were surveyed during the last week of May. The Health Ministry reported a margin of error of +/- 2.3%.

Edelstein said that the survey shows that the public agrees: “No one wants to be harmed by violators; no one wants the economy to be shut down because of them.”

He added that in the last week there were 800 people diagnosed with coronavirus.

“We must not remain indifferent to this number,” he cautioned. “Police must strongly enforce [the regulations] to bring the public back to discipline.”

“Our conduct should be minimum danger, maximum protection,” said Edelstein.

A report in Yisrael Hayom on the central city of Kfar Saba said that compliance is spotty.

Many stores were allowing customers in without checking temperatures. In some cases, there were no employees at the storefront to inspect customers.

In other cases, store managers did not place hand sanitizers at the entrance and some employees were not wearing masks in the proper manner, covering both nose and mouth.

But in the cosmetics sections, the situation was reportedly better.