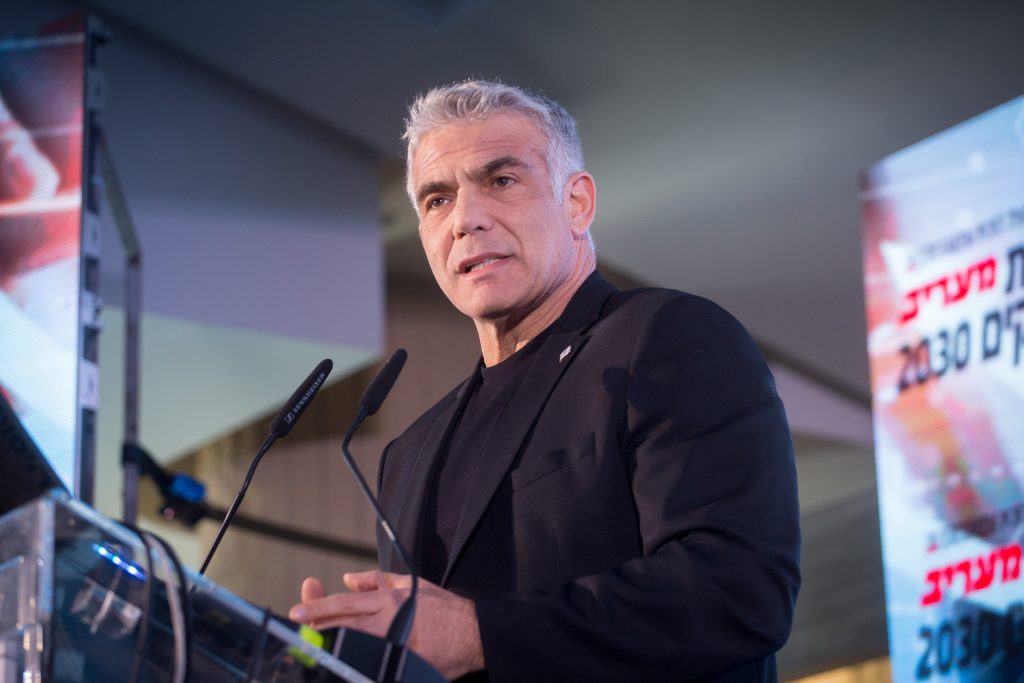 As the official opposition leader, the government is obligated by law to update him on a regular basis.

Given Lapid’s incessant attacks on Netanyahu in the media, the meeting was probably no warmer than the PMO statement. It reportedly lasted an hour.