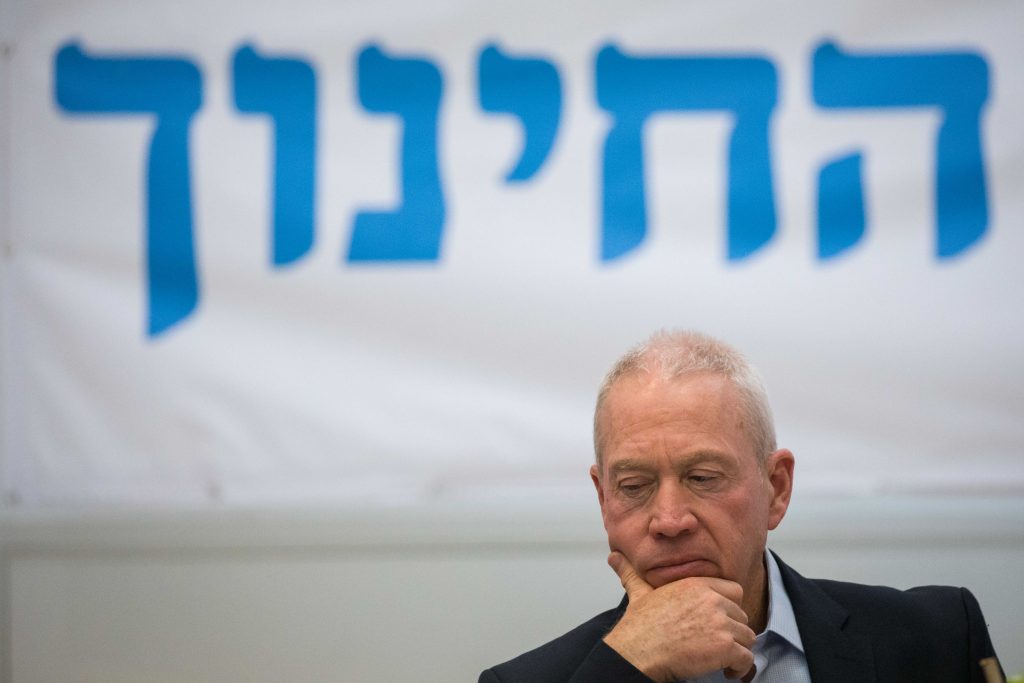 Reeling from fresh outbreaks of the coronavirus, Israeli officials were pondering on Tuesday whether to reclose parts of the school system and postpone reopening the railways.

Amid reports that the Health Ministry was considering recommending that all high schools and middle schools should be shut again, Prime Minister Binyamin Netanyahu‏‏’s office said he will convene a meeting on the matter Tuesday night, without giving further details.

However, Education Minister Yoav Gallant came out on Tuesday evening saying he opposes such a sweeping retreat, favoring spot closures instead.

“This will be an irresponsible blow to students, parents and teachers,” Gallant wrote on Twitter. “At the same time, we must keep our finger on the pulse… wherever a confirmed [COVID-19] patient is identified, the educational institution will be closed.”

Nearly 10,000 students and staff have been sent into in quarantine in recent days due to confirmed coronavirus cases.

The question of the railways, due to start running again on Monday, came up in the Knesset Finance Committee.

“We will discuss the issue on Thursday with the NSC [National Security Council], whether the trains will really open,” said a Health Ministry official. “We want to safeguard the public’s health, should cases continue to rise – we’ll lose more than we have gained.”

Meanwhile, Transportation Minister Miri Regev was not so easily derailed, as she told railway officials to not let up in their preparations for a Monday reopening, Calcalist reported.

While buses have been running for weeks, trains have been kept parked, and Israeli commuters are having a hard time.

“Someone has totally lost it at the Health Ministry, the buses are completely packed and most people don’t have masks, and there’s no oversight, no enforcement. Insanity,” one exasperated commuter complained to Ynet.

On Tuesday, an update from the Health Ministry said there were 116 new coronavirus cases since Monday night, bringing the total to 17,285. The total is the largest single day tally since May 2.

In addition, another death was reported, raising the toll to 290.