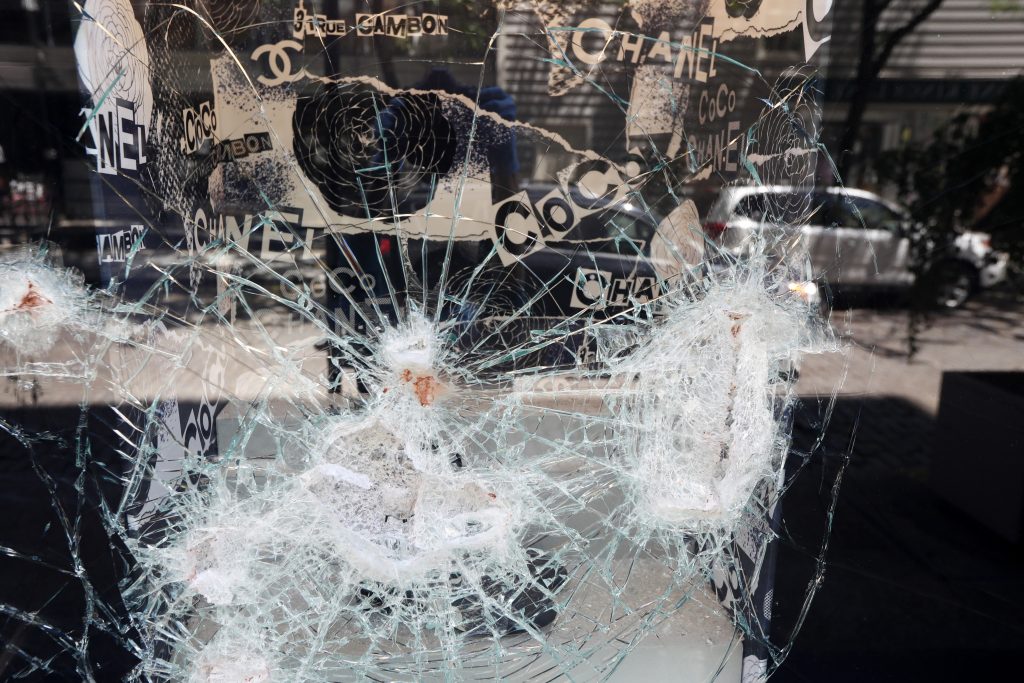 John Miller, Deputy Commissioner for Intelligence and Counterterrorism at NYPD said there is a high level of confidence within the department that before protests began in New York City, organizers of anarchist groups began raising money for bail, recruited medical teams to deploy for violent interactions with police and planned how to target high-end stores.

Brooklyn Bail Fund has been mentioned in a tweet by Ellyn Canfield, Executive Director at NYC Mayor’s Office of Citywide Event Coordination and Management, as an appropriate to donate to for those who wish to support the protests but want to avoid arrest themselves.

Miller added that scouts stationed on bicycles would also move ahead of the groups to report where the police would be, and would then direct small breakaway groups to areas where they could torch police cars or throw Molotov cocktails.

The NYPD has arrested 786 people related to protests since May 28, and 1 in 7 of them were not from New York City, he said.