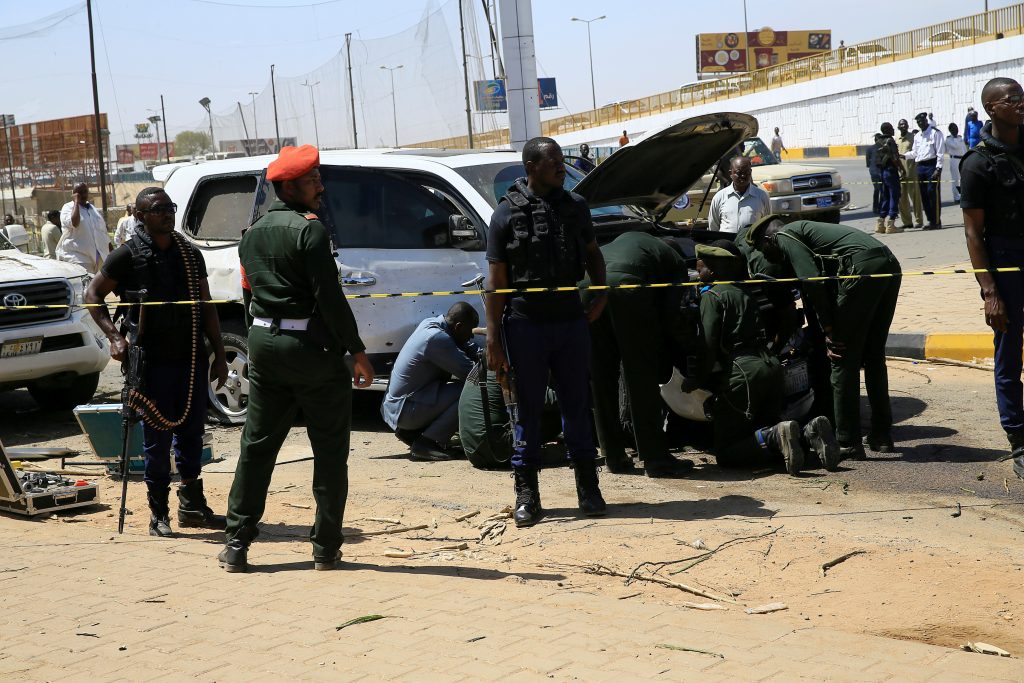 Ethiopia said that a recent violent incident that flared up along the border with Sudan should be addressed by diplomatic discussions.

A statement by Ethiopia’s Foreign Ministry on Sunday came after Sudan summoned Ethiopia’s diplomat in Khartoum over the cross-border attack last week that was allegedly carried out by a militia backed by Ethiopia’s military.

“We are of the view that such incidents are best addressed through diplomatic discussion based on the cordial and friendly relations and peaceful coexistence between the two countries,” said the statement.

Ethiopian farmers have for years planted crops in Sudan’s al-Fashqa border area and that was tolerated by the government of former President Omar al-Bashir. But Sudanese transitional authorities, who took over after the military’s ouster of al-Bashir last year, have recently engaged in talks with Ethiopia to encourage Ethiopian farmers to withdraw from Sudanese territory.

Gen. Abdel-Fattah Burhan, head of Sudan’s ruling sovereign council, toured the border area last month after an attack. Since the visit, Khartoum has deployed more troops to its eastern border with Ethiopia to stop incursions.