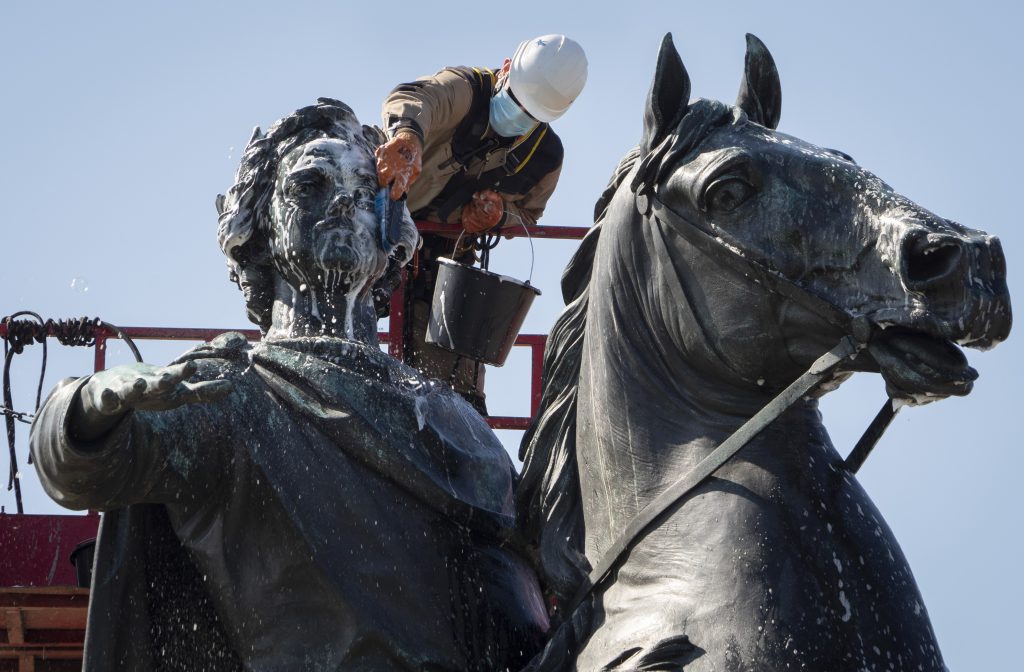 A Russian health official said Tuesday that 101 medics have died of the coronavirus, according to data provided by regional authorities.

Health-care workers question the official toll and believe that the real figure is much higher. An online list of medics who died, compiled by their colleagues, has over 300 names.

Russia ranks third in the world behind the United States and Brazil, with over 360,000 infections, including 3,807 deaths.

The country’s relatively low mortality rate raises doubts among experts in Russia and in the West, drawing suspicions that the authorities could have manipulated the statistics and underreported virus-related deaths for political reasons.

Russian officials angrily reject the allegations and argue that the low death toll reflects the effectiveness of the measures taken to stem the outbreak.