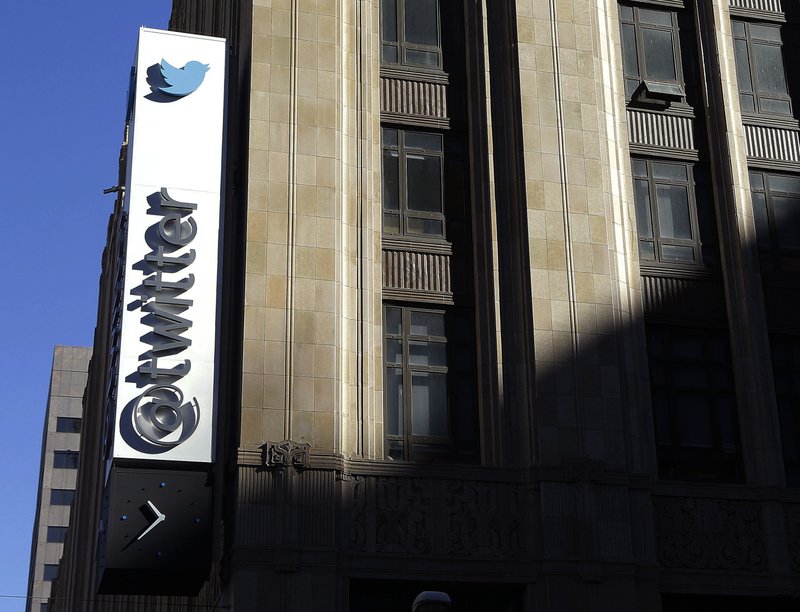 Israel’s new Strategic Affairs Minister Orit Farkash-Hacohen has sent a letter to Twitter calling for the “immediate suspension” of Iranian Supreme Leader Ayatollah Ali Khamenei’s account “over his consistent posting of anti-Semitic and genocidal posts,” her ministry said on Monday.

In a letter to the online platform’s CEO Jack Dorsey, she cited Khamenei’s repeated attacks on the state of Israel, calling for its annihilation. A recent outrage on his Twitter account was the publication of a poster calling a Palestinian referendum “the final solution.”

Farkash-Hacohen, a member of the security cabinet, noted that Twitter’s own policies ban the propagation of anti-Semitism, support of terror groups and calls for genocide.

“The company’s Hateful Conduct Policy stipulates that a user ‘may not promote violence against, or directly attack, or threaten other people on the basis of race, ethnicity, national origin or religious affiliation… or calls for mass murder,’” her office said.

There is no immediate response from Twitter, and so far Khamenei’s account remains active, according to The Times of Israel.

In the past, Israel has succeeded in getting Twitter to ban only Israelis from seeing tweets from terror groups.