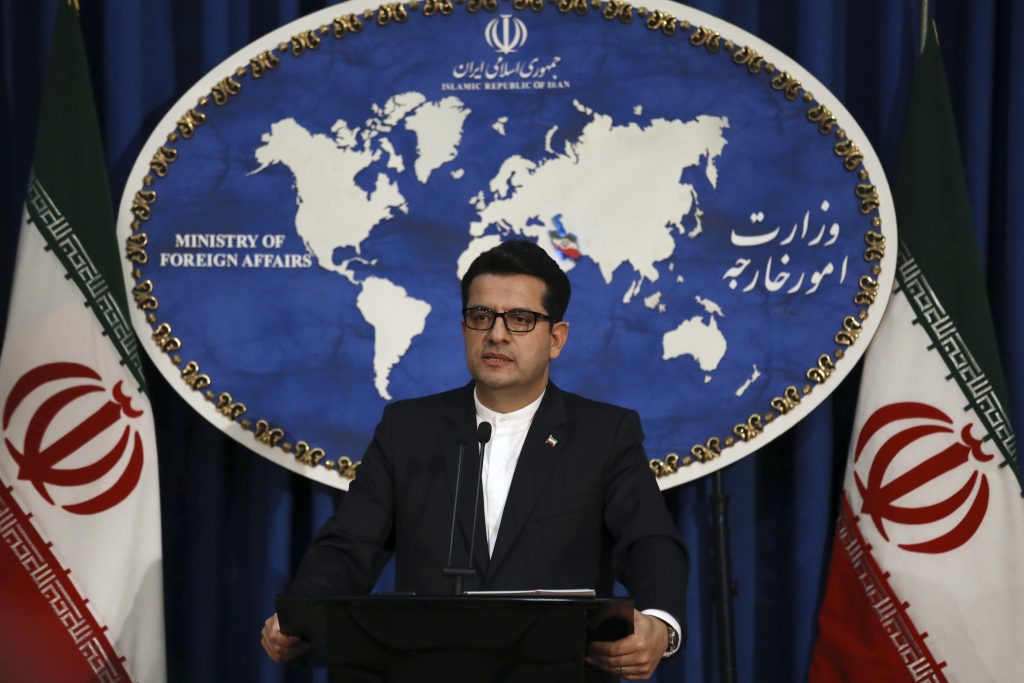 Iran dismissed on Thursday new U.S. sanctions on several Iranian officials, saying they were a sign of the complete inefficiency of Washington’s previous sanctions on the Islamic Republic, state media reported.

The United States on Wednesday imposed sanctions on several Iranian authorities, including the interior minister, accusing them of engaging in serious cases of human rights abuse.

The U.S. Treasury Department said Interior Minister Abdolreza Rahmani-Fazli gave orders authorizing the Law Enforcement Forces (LEF) of Iran to use lethal force in response to anti-government protests in November, leading to the killing of protesters, including at least 23 minors.

Hundreds of young and working-class Iranians took to the streets on Nov. 15 to protest against the government’s decision to increase fuel prices. The protests turned political, with demonstrators burning pictures of senior officials and calling on clerical rulers to step down.

An opposition website said in January that at least 631 people were killed during the unrest and London-based Amnesty International said more than 300 people had been killed.

Both accounts have been dismissed by the Islamic Republic, which has yet to give a death toll. The Iranian judiciary has sentenced dozens of protesters to long terms in prison.