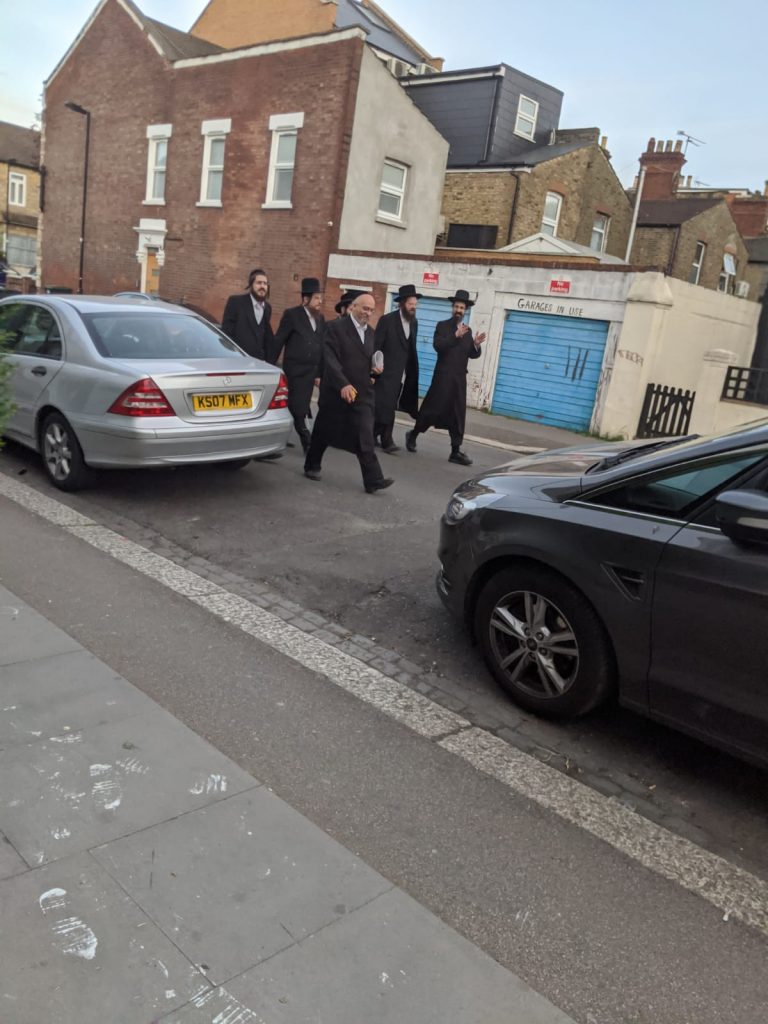 The Rabbanim of the Union of Orthodox Hebrew Congregations have announced that they will be setting up an eruv in parts of Stamford Hill, specifically the Tottenham area.

The Rabbanim said that they are mindful of the strain which many families are under during the lockdown period, particularly those with several children in cramped housing, and the difficulties that ensue from remaining indoors for the whole Shabbos.

They therefore held a meeting to discuss the possibility of constructing an eruv, at least in an area where the streets have boundaries on three sides. Work has been underway for the last two weeks on this project, under the supervision of the Union and other Rabbanim, all experts in the relevant halachos.

It is hoped that the eruv might be functional as soon as this coming Shabbos, but if not, iy”H, it should be ready for the following week, Shavuos.