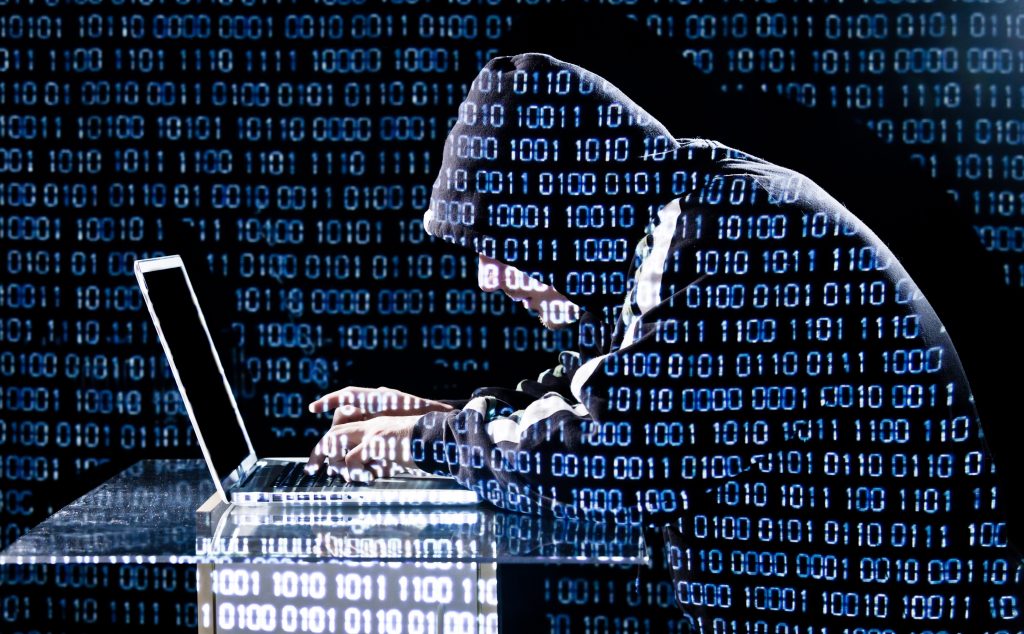 A report on Fox News Thursday said that Iran was behind a cyberattack launched last month against Israeli water infrastructure. According to the report, Iranian hackers used American servers to carry out the attack.

A senior official at the U.S. Department of Energy reiterated the Trump administration’s commitment to protecting America and its allies against these sorts of attacks.

The official declined to comment on any specifics related to an “ongoing investigation.” The official reiterated that the DOE routinely gathers and shares info with private sector partners to protect the U.S. and its allies from cyberattacks.

Last month, Israel’s National Cyber Array issued a notification that cyberattacks had been launched against a variety of water control critical infrastructure targets.

The report noted it was informed on April 23 that attacks had been launched on control and control systems of wastewater treatment plants, pumping stations and sewers. In response, the agency called for organizations operating in these areas to take several immediate steps.

“The system calls on companies and entities in the energy and water sectors to immediately exchange passwords from the Internet to the control systems, reduce Internet connectivity and ensure that the most up-to-date version of controllers is installed,” the National Cyber Array said.

The National Cyber Array, part of Israel’s National Cyber Directorate, is responsible for all aspects of cyber defense in the civilian sphere, from formulating policy and building technological power to operational defense in cyberspace.

The United States suffered a similar attack in 2013. In 2014, seven men connected to the Iranian government and the Islamic Revolutionary Guard were indicted in New York for conducting a hacking campaign that included attacks on banks, with one man also charged with accessing the control system of a New York dam.