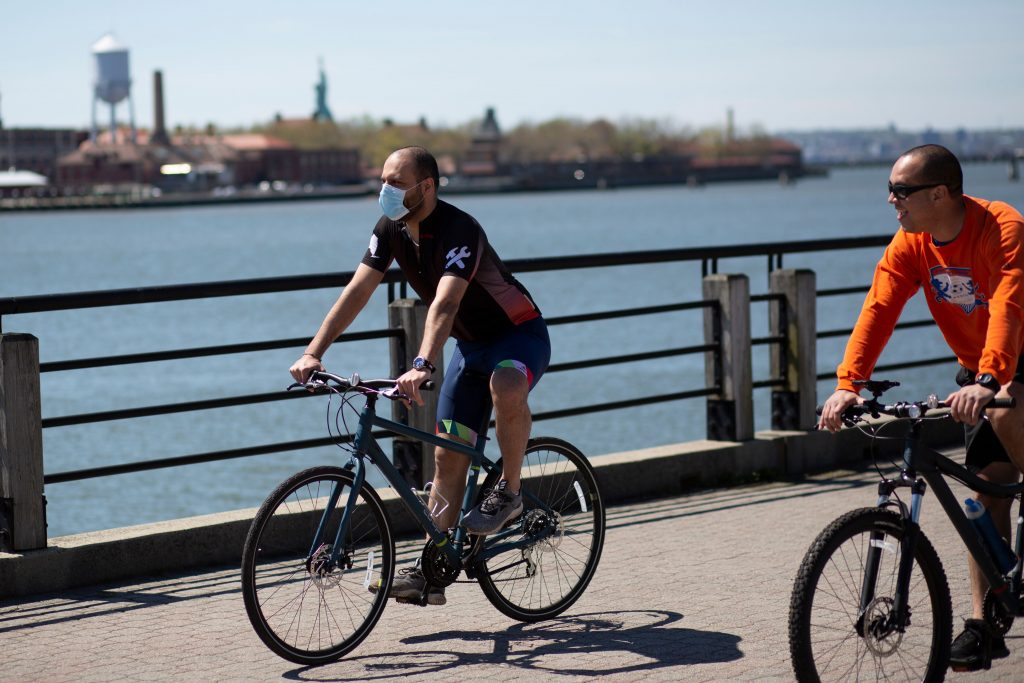 He first signed the declaration in March and renewed it in April. The declaration allows the Democrat to invoke emergency powers, like ordering businesses to close.

Murphy said he decided to extend the declaration because it automatically expires after 30 days and the underlying conditions making it necessary haven’t changed.

Despite the climbing death toll and increase in positive cases, Murphy said the number of people in hospitals with the virus continued to decline, as did the number of patients on ventilators.