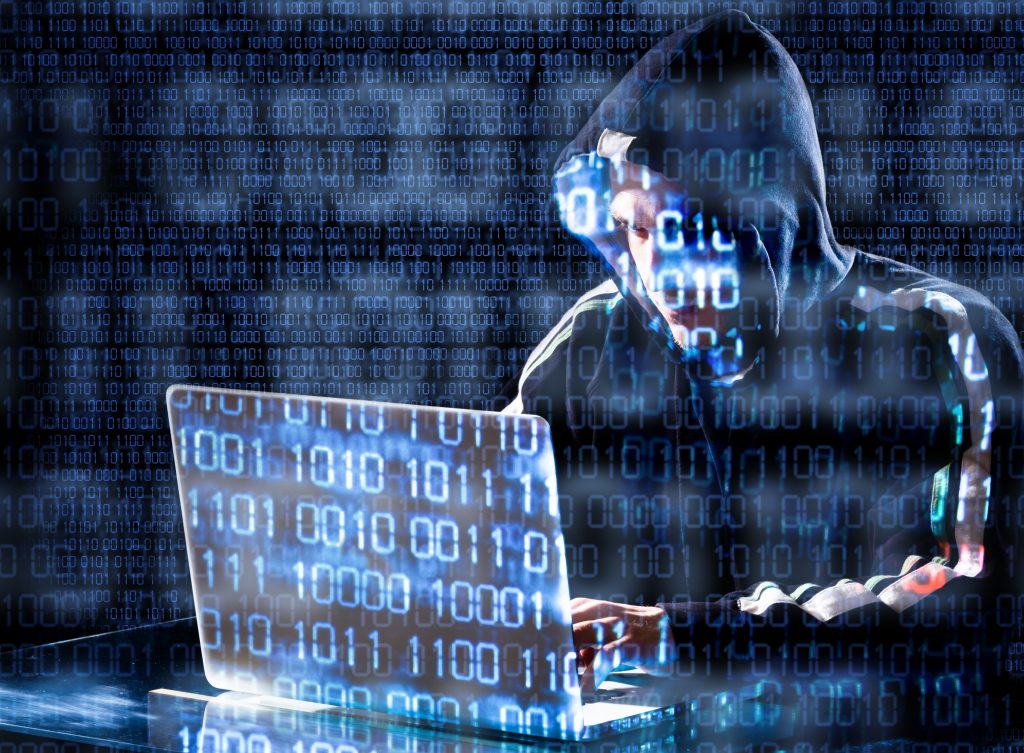 German federal prosecutors issued an arrest warrant for an individual they suspected of hacking into the German parliament’s computer systems in 2015 on behalf of Russia’s GRU intelligence service, the Sueddeutsche Zeitung reported on Tuesday.

The newspaper reported that their suspect was Dmitry Badin, who is also sought by United States authorities for hack attacks including the theft of emails from Hillary Clinton and the Democratic Party in the run-up to the 2016 Presidential election.

Without giving a source, the newspaper said that investigators were certain that Badin, 29, was also involved in the April 2015 hack attack on Germany’s Bundestag parliament. Prosecutors were not immediately available to comment.