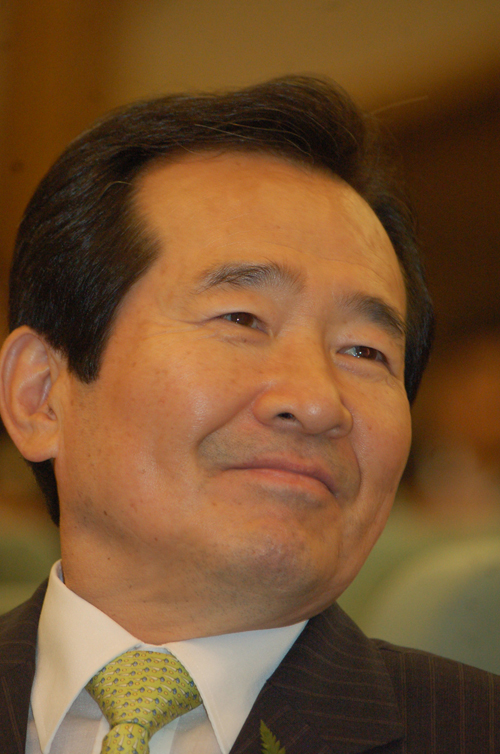 South Korea will further relax social distancing rules from May 6, allowing a phased reopening of businesses, as the nation has largely managed to bring the coronavirus outbreak under control, Prime Minister Chung Sye-kyun said on Sunday.

Widespread testing, intensive contact tracing and tracking apps have enabled South Korea to limit the spread of the virus rather than rely on the lengthy lockdowns seen elsewhere.

The government “will allow businesses to resume at facilities in phases that had remained closed up until now, and also allow gatherings and events to take place assuming they follow disinfection guidelines,” the prime minister told a meeting of government officials.

Further easing of rules means public facilities such as parks, libraries as well as schools could reopen in phases, although the Korea Centers for Disease Control and Prevention recommended citizens to continue to exercise some caution in everyday life.

The new guidelines from the government advise everyone to stay home for three to four days if they feel unwell, stay arms-apart with others in public spaces, and wash hands frequently.

Seoul extended its social distancing policy until May 5 even as it managed to bring down daily infection cases of more than 900 in late February to around 10 per day in the past week.