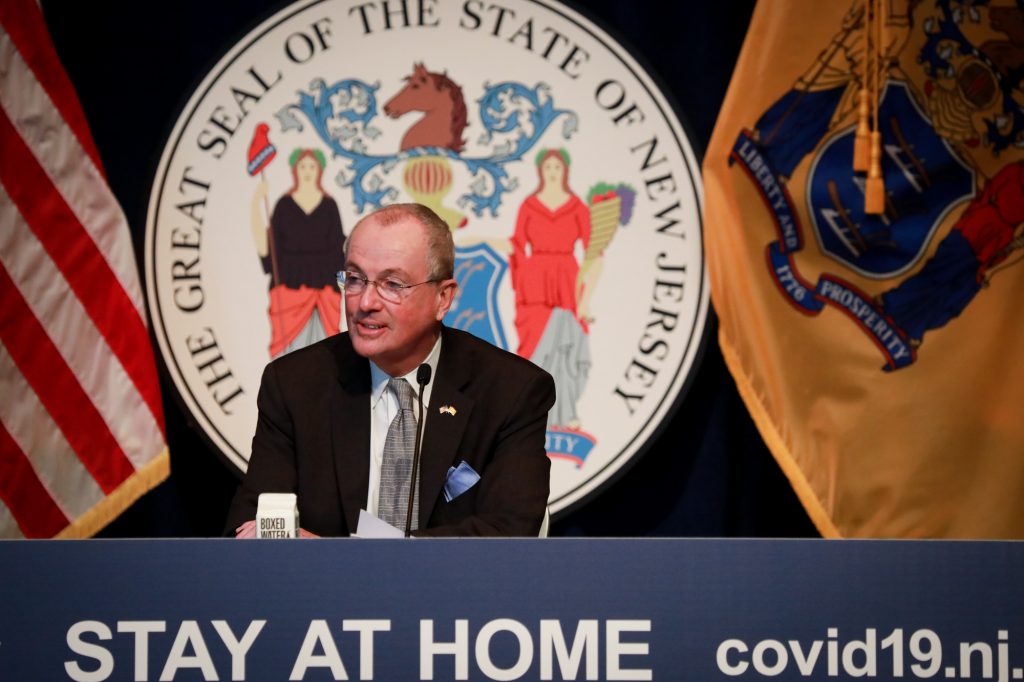 Dozens of hospitals in New Jersey that have been treating coronavirus patients will be getting a large cash infusion from the federal government, which is providing billions of dollars to hospitals hardest hit by the pandemic.

The federal Department of Health and Human Services says 53 of the hardest hit hospitals are in the Garden State and will share a total of $1.7 billion in federal funding. The amount is the second largest given to any state, exceeded only by the amount going to health providers in New York.

The federal department said it is distributing $10 billion to 395 hospitals around the country that provided inpatient care for 100 or more COVID-19 patients through April 10 and will distribute an additional $2 billion to these hospitals “based on their Medicare and Medicaid disproportionate share and uncompensated care payments.”

Gov. Phil Murphy said Saturday he was “incredibly satisfied” by the cash infusion, which he said would help the state’s health care systems stay on sound financial footing.

“Many of our hospitals have taken quite simply a financial beating over the past two months, in addition to the general beating they’ve taken as all of their resources have been focused on getting their staffs everything they need to be protected and everything COVID19 patients need to beat this virus,” he said.

New Jersey health officials are reporting another 205 deaths associated with the coronavirus, bringing the state total to 7,742.

The governor reported Saturday that the number of cases in New Jersey had topped 123,000, but he and health commissioner Judith Persichilli said they continued to be encouraged by decreases in hospitalizations.

“Hospitals are starting to transition from what we call crisis standards of care to standard operations,” she said.

New Jersey transit authorities say Newark Penn Station will be closed for several hours overnight for cleaning to protect customers and employees amid the coronavirus pandemic.

Starting Sunday until further notice, the station will close from 11 p.m. until 4:30 a.m. “to allow for a daily deeper cleaning and disinfection,” officials said. Newark Penn Station will reopen daily at 4:30 a.m., officials said.

All trains, buses and light rail service operating between 11 p.m. and 4:30 a.m. will continue to run, but during those times customers will use the Raymond Plaza East entrance to enter and exit the station.

Customers using PATH services overnight will board on Track 1 (also known as Track B), while customers disembarking at the station will use Track 2. Track H will be closed Monday through Friday between 11 p.m. and 4:30 a.m. and on Saturdays and Sundays between 11 p.m. and 6 a.m., officials said.

Murphy said early reports of behavior at New Jersey’s just-reopened parks and golf courses were “so far so good” as far as people adhering to social distancing.

Murphy earlier said state troopers and park police would closely watch parks and golf courses as they reopened during especially fine weather over the weekend. People still must observe social distancing, and masks, though not required, were recommended, he said.

The governor warned that parks would be closed again if “if we hear reports of people not taking either their health or the health … of other park goers seriously,” and such action would be justified if there were spikes in new cases and increases in the spread of the virus.