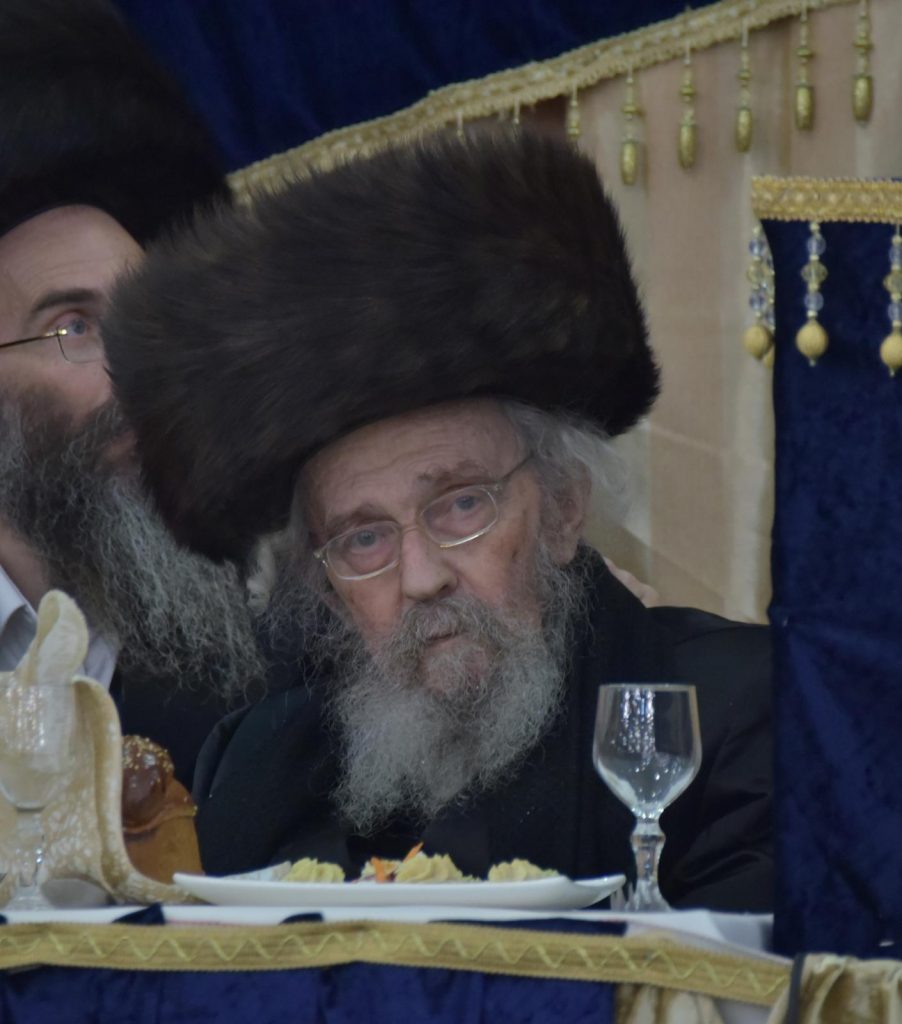 The Torah community and the Chassidic world mourns the petirah of Hagaon Harav Shmuel Rosengarten, zt”l, the Rosh Yeshivah of the Belzer yeshivos, who was niftar on Motzoei Shabbos. He was 87 at his petirah.

His sudden petirah hits the Belzer community with shock, as he was at home and even davened on Shabbos on his porch. He collapsed on Motzoei Shabbos, and was rushed to hospital but later his Neshamah was returned to its Maker.

Harav Shmuel Yissachar Rosengarten was born in 5692/1932, in Switzerland. In his youth he learned in Yeshivas Lucerne in Switzerland. He later moved to learn in Yeshivas Chevron in Yerushalayim, and from there he made a connection with the Belzer Rebbe, zy”a, which continued for many decades.

When he came of age, he married, tblch”t, Rebbetzin Shoshana, the daughter of Harav Moshe Mehd, z”l, a noted Boyaner Chassid.

He was known as an outstanding talmid chacham.

In 5749/1989, with the petirah of Harav Shmuel Ze’ev Roth, zt”l, Harav Rosengarten was appointed to serve as a member of the Belzer Beis Din. He also served as the Rosh Yeshivah of the Belzer Yeshivos, filling the place of Harav Moshe Shuvacks, zt”l.

For many years, Harav Rosengarten suffered from heart condition. In 5773/2013, his son, Harav Yitzchak Ozer, zt”l, Rosh Yeshivah of the Belz yeshivah in London, passed away at the age of 59.

The levayah of Harav Rosengarten will be held Sunday in Yerushalayim.