Politics China Says It Has No Interest in Meddling in U.S. Presidential Election
Politics 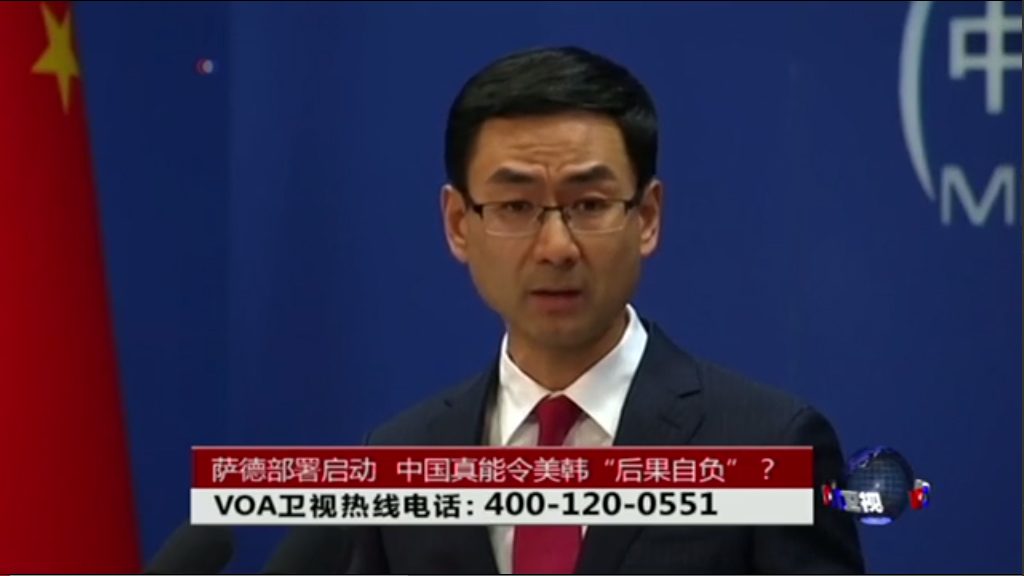 China has no interest in interfering in the U.S. presidential election, it said on Thursday, following comments by President Donald Trump that Beijing “will do anything they can” to make him lose his re-election bid in November.

Chinese Foreign Ministry spokesman Geng Shuang told reporters during a daily briefing that the election was the internal affair of the United States and that Beijing hoped Americans would not try to drag China into it.

“China will do anything they can to have me lose this race,” Trump said during an interview with Reuters on Wednesday, adding that he believes Beijing wants his Democratic opponent, Joe Biden, to win the race to ease the pressure Trump has placed on China over trade and other issues.