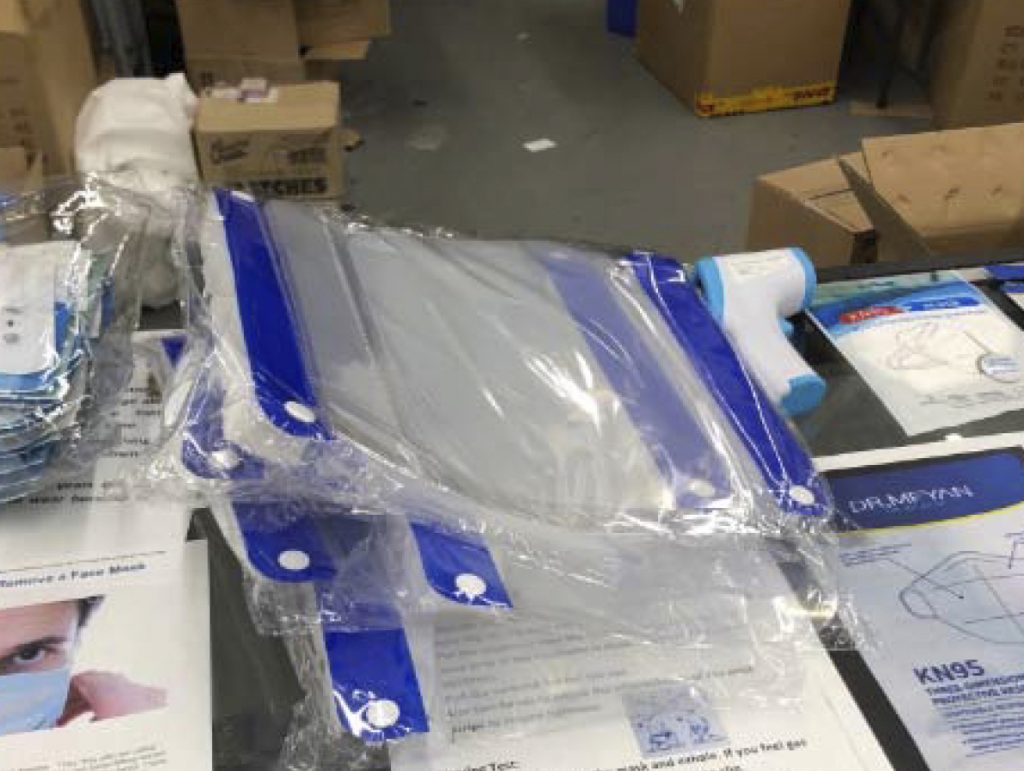 Amardeep “Bobby” Singh, 45, was charged with violating the Defense Production Act of 1950 in what authorities described as the first such prosecution during the coronavirus pandemic.

Singh is expected to surrender to authorities next week in the case around what is known as personal protective equipment, which has become a hot commodity during the outbreak.

“If selling PPE goods is improper or criminal, then a lot of people need to go to jail,” Gerstman said in a telephone interview. “The Defense Production Act is wildly vague, and I don’t think this would pass muster on any appellate level. I think this statute would be struck down as null and void.”

“Singh’s amassing of critical personal protective equipment during a public health crisis and reselling at huge markups places him squarely in the crosshairs of law enforcement armed with the Defense Production Act,” Brooklyn U.S. Attorney Richard Donoghue said in a written statement.

Records from the store showed he bought the face masks for 7 cents apiece and then resold them for $1 each, prosecutors said.

A search of his business and warehouse turned up more than 5,000 face shields, 2,471 full-body isolation suits and 711,400 disposable vinyl gloves, according to court records.

Authorities said Singh marketed the products on social media and continued selling them even after he received a cease-and-desist letter from the New York Attorney General’s Office, which called his pricing “unconscionably excessive.”

Singh’s stockpiles for now are being held as evidence, but the Federal Emergency Management Agency is “working through the details” of how to reallocate the materials to institutions in need of such equipment, said a law enforcement official familiar with the matter. The person wasn’t authorized to speak publicly about the materials and spoke on the condition of anonymity.