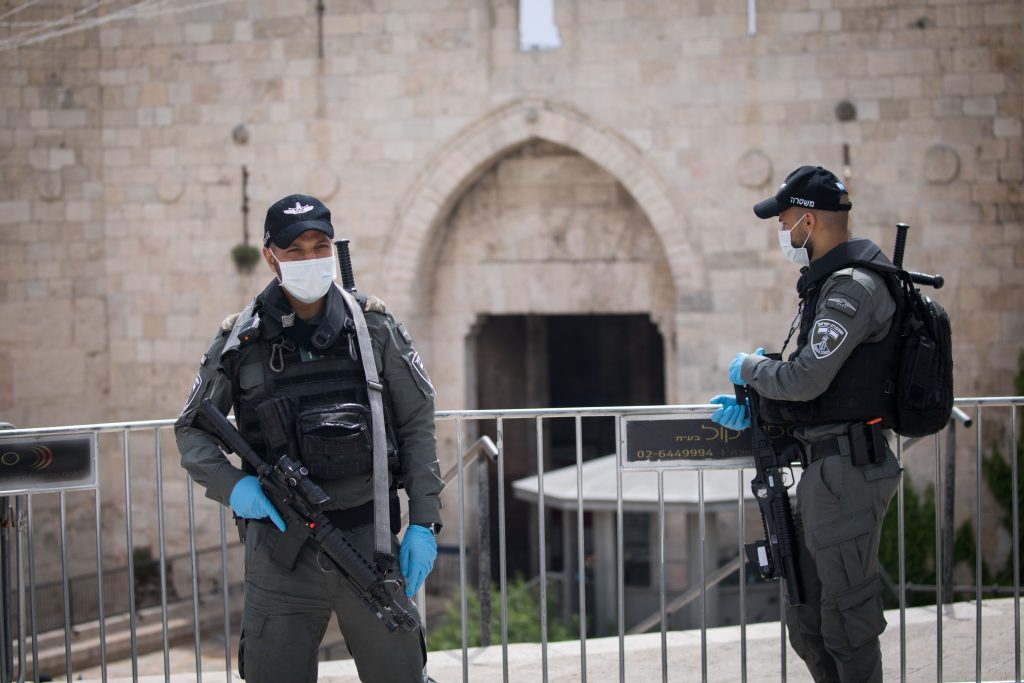 The government on Friday afternoon approved lifting further restrictions on businesses as it continued to gradually reopen the economy.

Stores that aren’t in shopping malls will be allowed to operate if they adhere to guidelines regarding cleanliness, the wearing of protective gear and enforcing social distancing.

Hairdressers can also resume operations from midnight Motzoei Shabbos, if hygiene regulations are adhered to.

In addition, restaurants and food stores will be allowed to sell products for takeaway, not just home deliveries, if a physical barrier is placed between the cashier and the customers.

However, the restriction barring the general public from traveling more than 100 meters from their homes for non-essential purposes or more than 500 meters for exercising or tefillah will remain in effect until after the Independence Day lockdown, which ends Wednesday evening at 8 p.m.

The rules on wearing a face mask have also changed with the minimum age limit raised from six to seven, but with fines of NIS 200 to be given without an initial warning.

Meanwhile, Education Ministry Director-General Shmuel Abuav said that a plan to gradually reopen all schools and preschools will be presented to the government Sunday.

Abuav said special education programs this past week welcomed some 25,000 pupils “and it’s only the beginning.”

According to the plan, after Independence Day, preschools will reopen and students in kindergarten classes will be divided into groups of 15, with each group attending school for half of each week to limit the spread of the virus, he indicates.

Kids in at-risk programs will also return to school after Independence Day, according to the plan.

As for the summer vacation, Abuav said that should the resources be made available, preschool may extend to the second week of August.