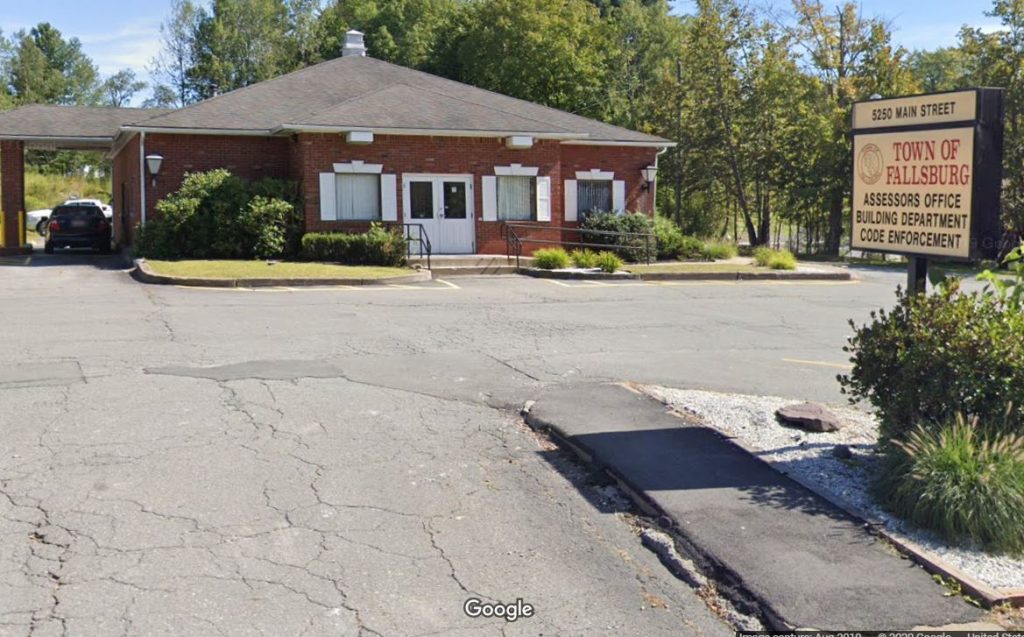 The town of Fallsburg agreed not to hold a vote Monday over whether to drastically shorten the amount of time bungalow colonies can be open.

On March 19, Town Supervisor Steven Vegliante had announced that he would suspend camps’ and bungalow colonies’ certificates of occupancy, saying that the suspension was consistent with with New York state’s prohibition on gatherings during the coronavirus pandemic.

Many Jews who live in New York City, which is a global coronavirus hotspot, go to camps or bungalow colonies in Fallsburg during the summer months; the new law would have prohibited these facilities from opening. (Many other Jews also own year-round homes in the town; these would not be affected.)

The proposal was viewed by some as unfairly targeting Jewish seasonal residents. Following appeals to Albany, the state Health Department nixed the suspension, noting that Gov. Andrew Cuomo’s executive order of March 18 specifically declared that individual municipalities were not permitted to institute their own laws and regulations during this time.

But the Health department’s denial was “without prejudice,” which allowed the township to submit a new local emergency order if it is in compliance with state law.

The town then sought a new law, changing the definition of “seasonal occupancy” for bungalow colonies to only June 1–September 15, identical to the seasonal-occupancy definition for camps. The current law defines seasonal occupancy for bungalow colonies as April 1–December 15. Though the traditional summer season is from around the end of June to the beginning of September, families stay in bungalows at other times, such as Shavuos and Succos, which would be prohibited under the new law.

The town had sought to have a vote on the new law at its previously scheduled meeting this Monday evening. Though the meeting was held by Zoom in the interest of social-distancing, Jewish bungalow and camp owners objected to the vote being held on Chol Hamoed, and on relatively short notice following the law’s proposal. Shortly before the meeting, the supervisor and board agreed to postpone the vote.

Pressed by Jewish participants at Monday’s evening’s meeting, Vegliante insisted that the new proposed law was not COVID-related, but simply an attempt to make “uniformity” between the seasonal-occupancy definition for bungalow colonies and that of camps.

Vegliante said he will amend the proposed law to change the seasonal-occupancy definition to May 15-October 31.

The vote may be held as soon as the next town meeting in two weeks.