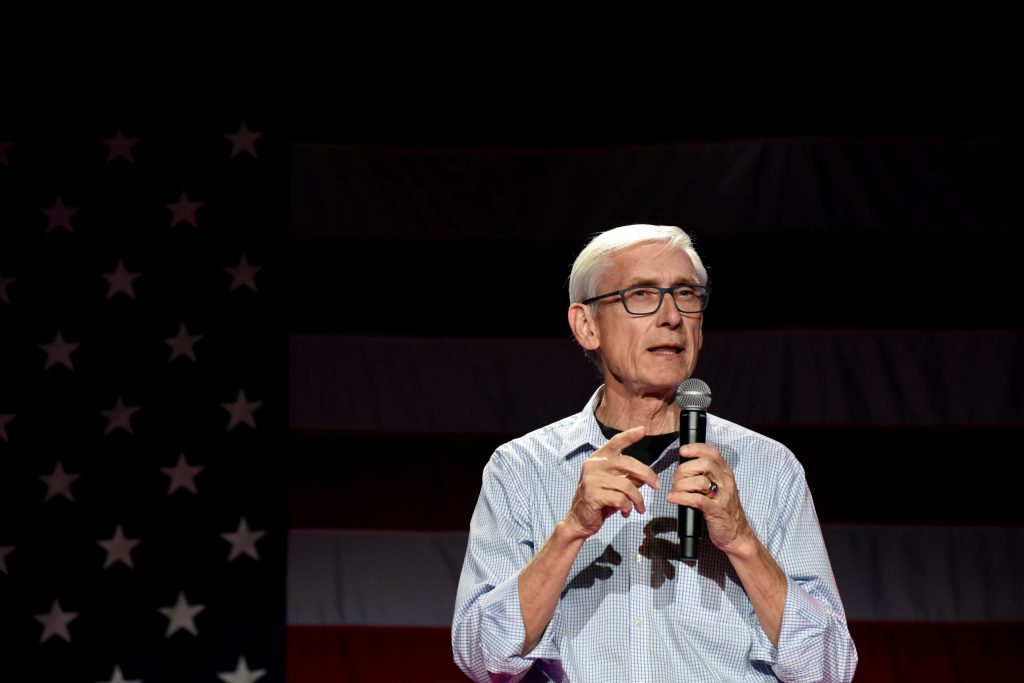 Democratic Governor Tony Evers issued an executive order on Monday postponing Wisconsin’s primary election from Tuesday until June 9, citing health risks from the coronavirus pandemic, but Republicans said they would challenge it in the state Supreme Court.

The late postponement came after the Republican-controlled legislature rejected Evers’ call last week to cancel in-person voting on Tuesday and extend the time to return absentee ballots into late May.

“Absent legislative or court action, I cannot in good conscience stand by and do nothing. The bottom line is that I have an obligation to keep people safe, and that’s why I signed this executive order today,” Evers said in a statement.

Republican legislative leaders said Evers did not have the authority to postpone the election.

“The clerks of this state should stand ready to proceed with the election. The governor’s executive order is clearly an unconstitutional overreach,” Assembly Speaker Robin Vos and Senate Majority Leader Scott Fitzgerald said in a joint statement.

Wisconsin residents are under orders to stay at home and public gatherings are banned to limit exposure to the coronavirus. Fears about infection have led to a shortage of poll workers and an explosion in requests for absentee ballots.

Some state officials had warned of potential chaos if the voting went ahead. Concerns about the coronavirus have left nearly 60% of the state’s municipalities with a shortage of poll workers, causing the consolidation of many polling sites, and more than 100 municipalities without staff for even one polling site.

The Wisconsin Army National Guard was set to help at the polls.

Evers had said last week that he did not have the authority to move the election on his own, but his order relies on a state law that says during an emergency the governor can “issue such orders as he or she deems necessary for the security of persons and property.”

Evers had asked for a special session of the legislature over the weekend to make voting in the election, which also will decide thousands of state and local offices, all by mail and extend the time to return ballots. But the legislature did not take up Evers’ plan.

More than a dozen states have delayed or adjusted their primaries in the Democratic race to pick a challenger to Republican President Donald Trump in the Nov. 3 election to limit the health risks from the coronavirus.

Democrats in Wisconsin have criticized Republicans for trying to force the vote to go forward. Republicans have cited the potential for voter fraud and the short timeline to fill state and local offices that are on the ballot.

Democrats have said Republicans are more interested in dampening turnout in state races, particularly for a seat on the Wisconsin Supreme Court that could be instrumental in ruling on future voting-rights cases in the battleground state crucial to November’s presidential election.