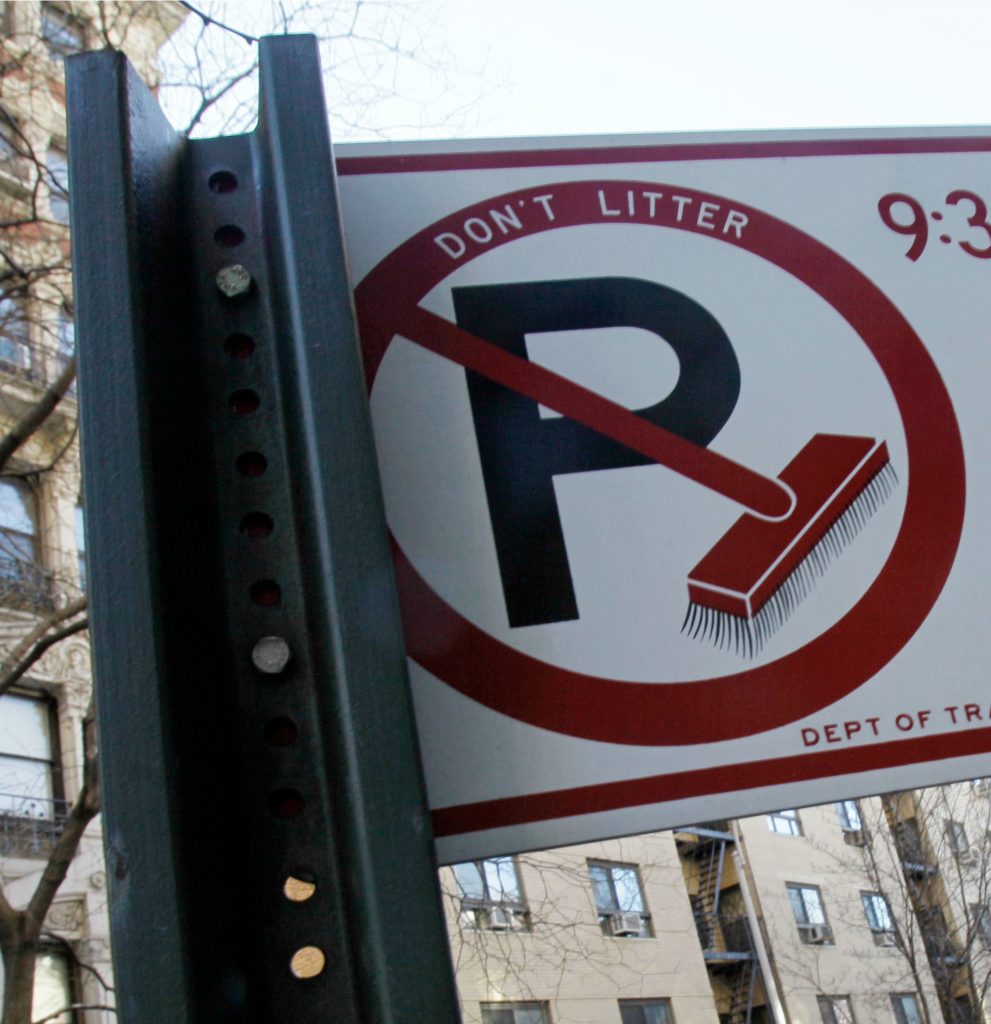 Mayor de Blasio announced via Twitter that he was suspending alternate side of the street parking, which is done to facilitate street cleaning vehicles to sweep the streets, for another two weeks, until April 14.

“Leave your cars where they are,” the mayor tweeted, “it’s one less reason to go out during this trying time.”