Technology Could Coronavirus Hit Again in the Fall? Yes, But it Would Be Different, Dr. Fauci Says
Health, Science & Technology 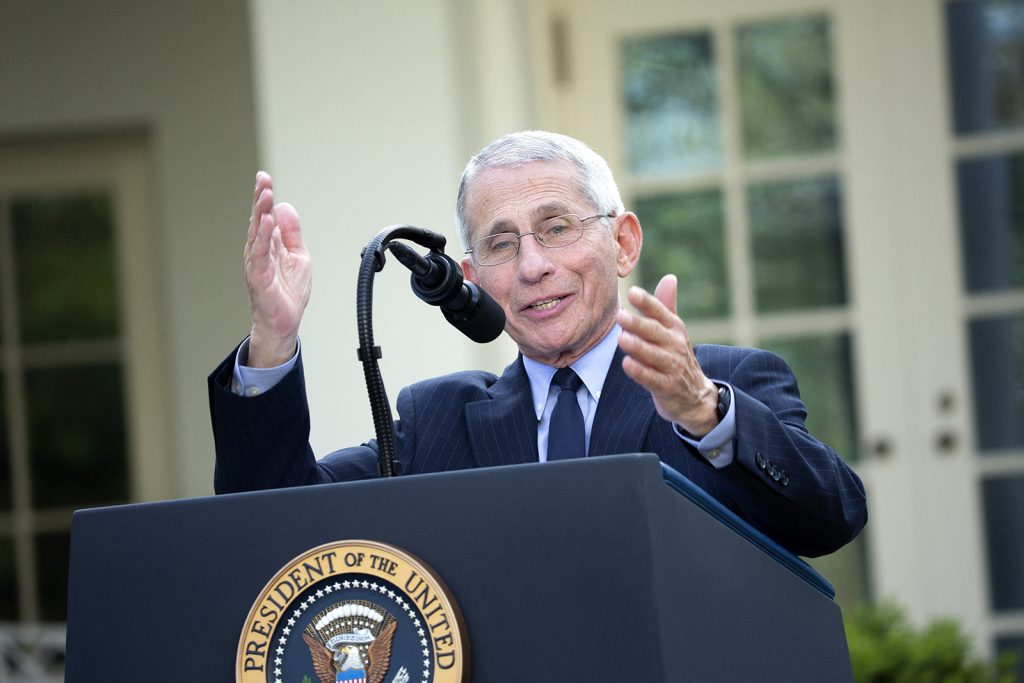 Coronavirus likely will make another appearance in the fall, a top health expert says, but it would be a completely different situation than the outbreak happening now.

Dr. Anthony Fauci, director of the National Institute of Allergy and Infectious Diseases, said Monday during a White House Coronavirus Task Force briefing that he expects COVID-19 will “strike again” in the fall, meaning the country could be facing a second outbreak of the virus.

Fauci previously has said the virus could be cyclical, and it’s possible it will come back as a seasonal illness, McClatchy News reported.

Additionally, studies have found warmer, humid weather could slow the spread of the virus, McClatchy News reports, meaning it could become less aggressive in summer months then pick back up in the fall.

But some experts say the novelty of the virus makes it difficult to predict how it will respond to warmer weather.

This wouldn’t be the first time a virus reappeared in the fall.

The H1N1 outbreak in 2009 peaked twice in the U.S., according to the Centers for Disease Control and Prevention. After initially peaking in May and June, a second wave of the outbreak peaked again in late October. It wasn’t until August 2010 that the World Health Organization announced the pandemic was over.

On Monday, Fauci cited the ease with which COVID-19 spreads as the reasoning behind his prediction it will make a comeback in the fall.

If it does, he says it wouldn’t be a repeat of the crisis the country is in now, as several things would be different.

And several clinical trials are underway for potential COVID-19 treatments, he said in the briefing. He said he hopes at least one of them will be available by fall.

Additionally, there are multiple vaccine “candidates,” one of which is “on track.”

“So I would anticipate that, you know, a year to a year and a half, we’d be able to do it under an emergency use,” Fauci said in the briefing. “If we start seeing an efficacy signal, we may be able to even use a vaccine at the next season. So things are going to be very, very different.”

Fauci previously has said the country will “be successful” in fighting the virus.

“What we’re going through now is going to be more than just lessons learned; it’s going to be things that we have available to us that we did not have before,” he said during the briefing Monday.