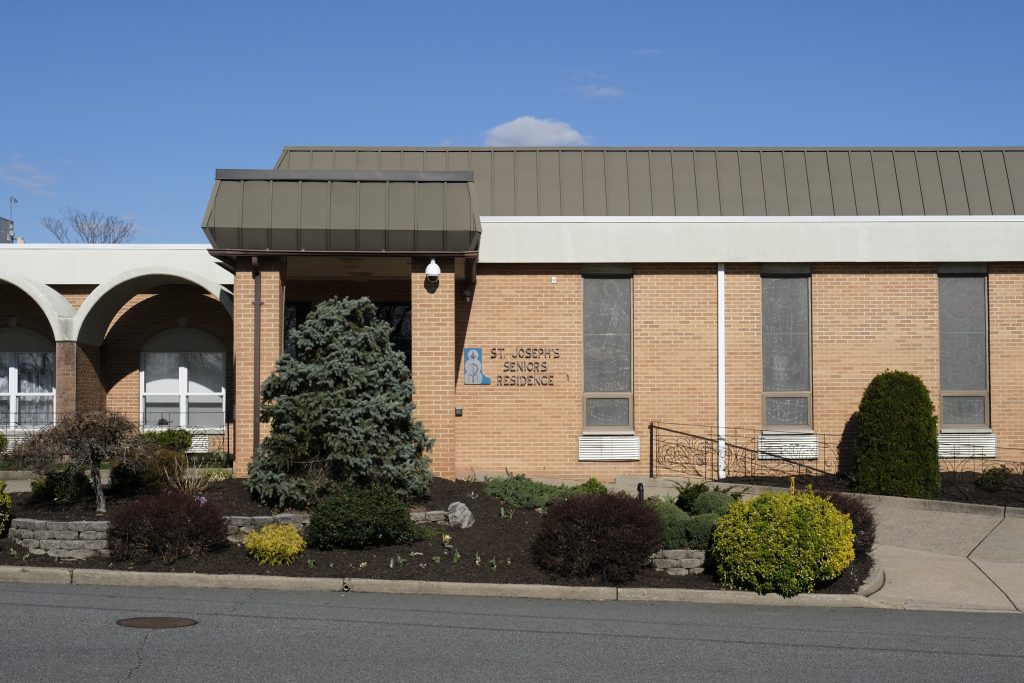 A hotline for New Jersey workers to report employers for making them come into work despite the COVID-19 emergency declaration got so many calls that it crashed the system, Gov. Phil Murphy said Wednesday.

Murphy said that instead of the number, the state has set up a website form for workers to report any potential violations of an executive order calling on residents to stay at home. https://covid19.nj.gov/violation

Murphy has called on firms to let employees work from home.

“The very fact there were so many complaints, in itself is a concern and problem. We are not making polite suggestions to your firm. Everybody needs to follow this order.”

A look at more developments in the state:

In Essex, appointments are mandatory, according to a statement from Essex County Executive Joseph DiVincenzo. Residents should go to the county’s website to complete a screening form and make an appointment.

In Passaic, county residents must have a referral from a doctor, Gov. Phil Murphy said earlier this week.

The testing centers join other facilities for county-only residents at Kean University in Union and Hudson Regional Hospital in Secaucus. There are two federally operated centers in Bergen and Monmouth counties for residents statewide.

Officials in Camden County in southern New Jersey have said they plan to open a testing center soon.

New Jersey paid $500,000 to the firm BioReference for 10,000 COVID-19 tests, according to an invoice obtained by The Associated Press.

All 94 residents from St. Joseph’s nursing home in Woodbridge are being moved Wednesday by Morris County officials to a CareOne facility in Whippany, according to a statement on behalf of CareOne.

Health Commissioner Judy Persichilli said Tuesday that workers at the senior center had become ill and the sisters who run the facility were struggling to care for the patients.

Videos and photos posted online showed officials wearing protective gear wheeling the patients from the center to vehicles to transport them to their new residence.

Murphy expanded the kinds of businesses that are permitted to operate while the state’s COVID-19 emergency orders are in place. The list of businesses considered essential now includes:

— Bicycle shops, but only to provide service and repair