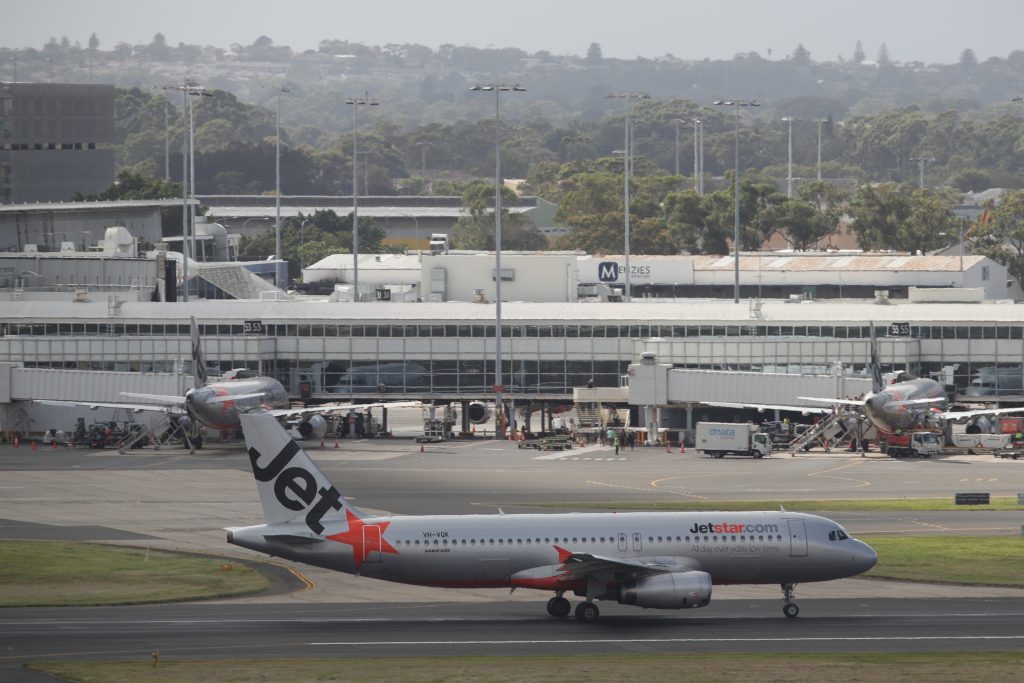 Australian Prime Minister Scott Morrison on Sunday ordered many venues to close from midday Monday to combat coronavirus after many people appeared to disregard health warnings and congregated in large numbers in recent days.

After an initial relatively slow spread, the number of infections in Australia has risen quickly, climbing to 1,098 confirmed cases as of Sunday with seven deaths linked to the illness.

“I am deeply regretful that those workers and those business owners who will be impacted by this decision will suffer the economic hardship that undoubtedly they will now have to face,” Morrison said in a national address on Sunday evening.

Restaurants, cafes and catering businesses will be restricted to delivery and take-away services, Morrison said.