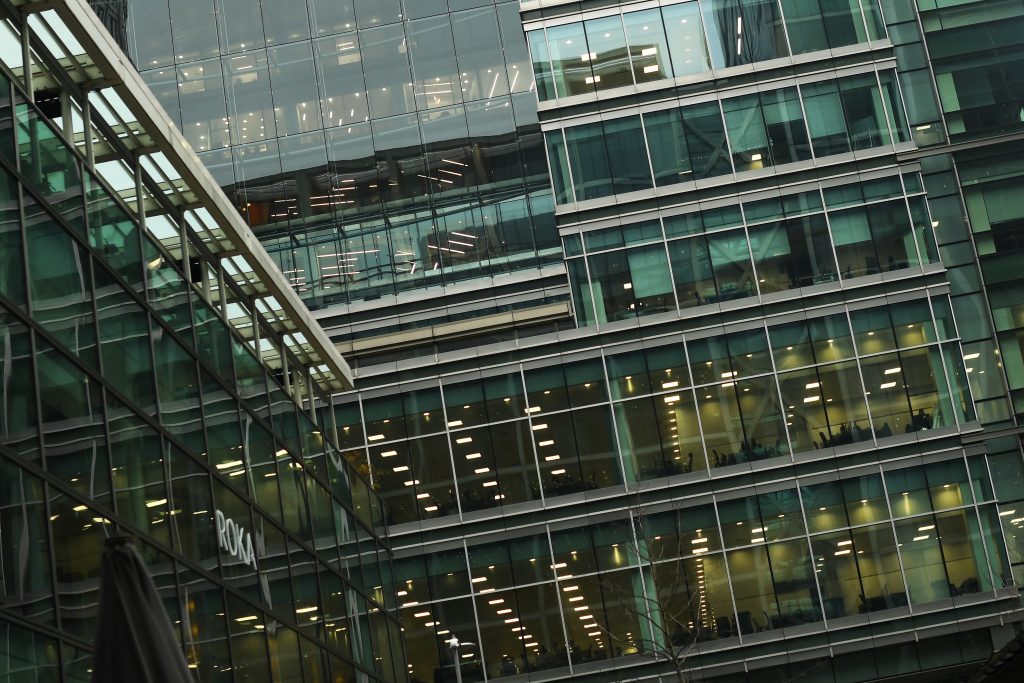 The United Kingdom put 20,000 military personnel on standby, closed dozens of underground train stations across London as the coronavirus crisis shut down whole swathes of the economy.

As the coronavirus outbreak sweeps across the world, governments, companies and investors are grappling with the biggest public health crisis since the 1918 influenza pandemic, with panicked populations and imploding financial markets.

Against a background of panic-buying in supermarkets and the biggest fall in sterling for decades, the British government moved to quash rumors that travel in and out of London would be restricted.

“There is zero prospect of any restriction being placed on traveling in or out of London,” Prime Minister Boris Johnson’s spokesman told reporters.

He said police were responsible for maintaining law and order and there were no plans to use the military for this purpose, though the government put military reservists on formal notification.

But dozens of underground train stations across the capital were due to be closed and an industry source said supermarkets were expecting police support amid the fears that London was facing a virtual shutdown.

After ordering the closure of schools across a country that casts itself as a pillar of Western stability, Johnson on Wednesday said the government was ruling nothing out when asked whether he would bring in measures to lock down London.

Johnson has asked the government to come up with plans for a so-called lockdown, which would see businesses closed, transport services reduced, gatherings limited and more stringent controls imposed on the city.

London‘s Transport Authority said it would close up to 40 underground train stations until further notice and reduce other services including buses and trains. The line between Waterloo Station and the City of London financial district would be closed.

“People should not be traveling, by any means, unless they really, really have to,” London Mayor Sadiq Khan said.

Britain has so far reported 104 deaths from coronavirus and 2,626 confirmed cases, but U.K. scientific advisers say more than 50,000 people might have already been infected.

Britain faces a “massive shortage” of ventilators that will be needed to treat critically ill patients suffering from coronavirus, after it failed to invest enough in intensive care equipment, a leading ventilator manufacturer said.

With the world’s fifth-largest economy coming to a standstill, the pound on Wednesday plunged to its lowest since March 1985, barring a freak “flash crash” in October 2016. On Thursday the pound was down 0.5% at $1.1570.

British shoppers were queuing around the block early on Thursday morning to buy basic supplies such as bottled water and tinned goods ahead of an expected toughening of measures to contain the coronavirus outbreak.

Supermarkets have been forced to limit purchases after frantic shoppers stripped shelves. Outside one Sainsbury’s supermarket in central London on Thursday, a huge queue had formed ahead of opening, with people standing calmly in the rain.