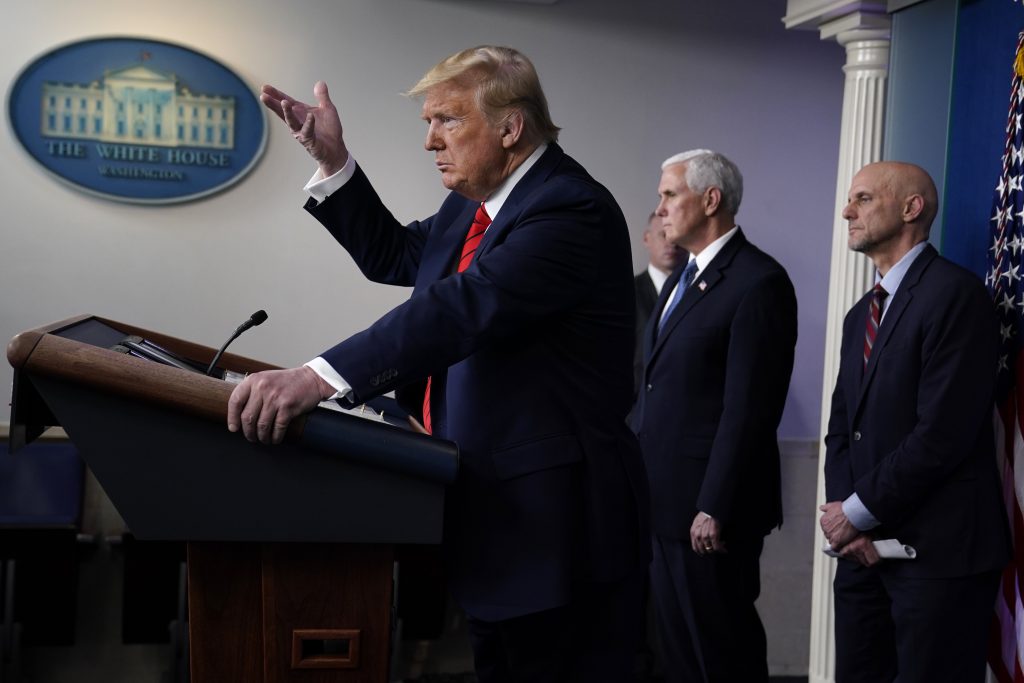 Supply of a malaria treatment that has been tried with some success against the new coronavirus is in short supply as demand surges amid the fast-spreading outbreak, according to independent pharmacies and the American Society of Health-System Pharmacists (ASHP).

The ASHP, which maintains a list of drugs in shortage independent of the U.S. Food and Drug Administration’s list, plans to add the generic malaria drug hydroxychloroquine to its list of shortages later on Thursday, according to Erin Fox, senior director of drug information at University of Utah Health, who maintains the shortages list for the ASHP.

The FDA could not be immediately reached for comment, but hydroxychloroquine is not currently on its list of drugs in shortage.

U.S. President Donald Trump on Thursday called on U.S. health regulators to expedite potential therapies aimed at treating COVID-19, for which there is no approved treatments or vaccines.

He said the government was looking at hydroxychloroquine and Gilead Sciences Inc’s experimental antiviral drug remdesivir, which is undergoing clinical trials for the respiratory illness.

“We currently work with four different distributors and as of today are unable to order any chloroquine or hydroxychloroquine,” which are on back order, David Light, chief executive of online pharmacy Valisure, said in an emailed statement.

“Kaletra and losartan are being rationed, meaning we are only allowed to order limited quantities at a time,” he added.

Kaletra, a combination treatment for an infectious disease sold by AbbVie , and the generic blood pressure drug losartan have also been considered as potential treatments for the virus, although Chinese investigators reported this week that Kaletra failed to improve outcomes for seriously ill COVID-19 patients.

Jeff Bartone, who owns Hock’s Pharmacy in Ohio, said he was able to buy five bottles of hydroxychloroquine Thursday morning, but within an hour his distributor had run out.

He said he uses four different backup wholesalers and they were all out of the drug as well.