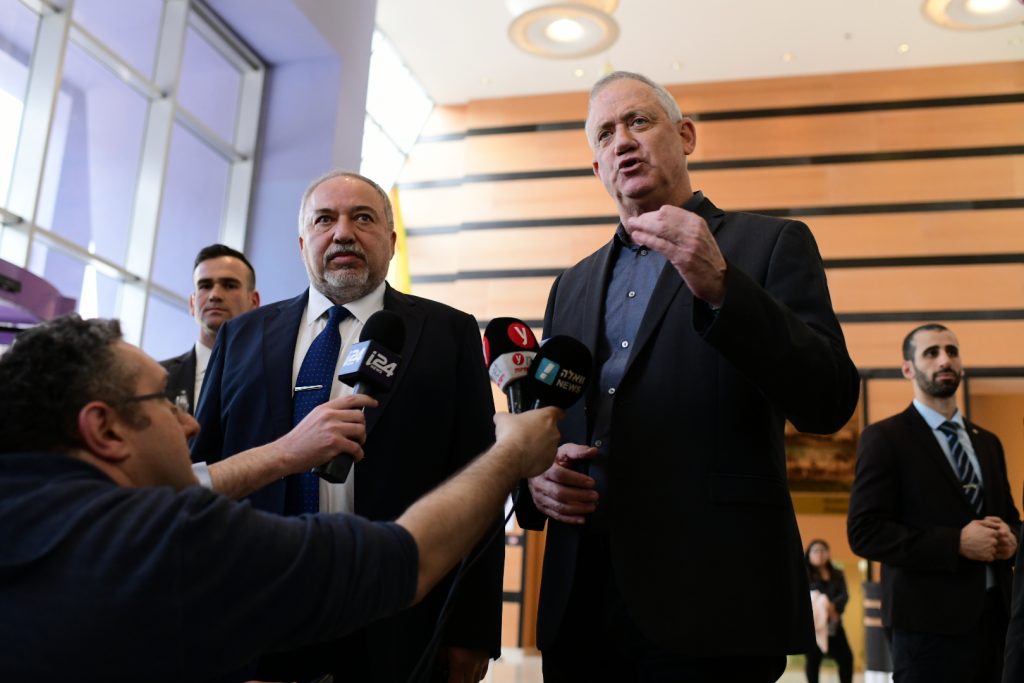 In 1996, when Binyamin Netanyahu defeated Shimon Peres by a hairsbreadth, Peres responded famously by saying, “The Jews defeated the Israelis.”

The same could be said about what happened two weeks ago, when Netanyahu led the Likud to victory over Benny Gantz’s Blue and White party. The Jews — who want a country that honors Shabbos in the public sphere, extends sovereignty over “settlement” blocs and the Jordan Valley, and rejects the notion of Israel as a country of all its citizens — defeated the Israelis. However, unlike the situation in 1996, when the prime minister was elected directly by the people, Netanyahu now needs a coalition of 61, which appears to be out of reach.

But something else has also changed in the past 20 years. The “Jews” have become the majority, while the “Israelis,” who still dream of withdrawing from every inch of Yehudah and Shomron, are disappearing. Want proof? Labor and Meretz won a combined 56 seats in the 1992 elections and just seven in the recent election.

But while there are far fewer Israelis, they are more desperate than ever to regain power, in the knowledge that they are continuing to dwindle, and if not now, when? Desperate times call for desperate measures, including teaming up with groups that are anti-Zionist in the extreme.

And so a party led by three former IDF chiefs of staff is on its knees pleading for the support of the Arab Joint List, whose members include a former adviser to Yasser Arafat, a supporter of Hezbollah chief Hassan Nasrallah and an MK who has hailed as a martyr Lebanese terrorist Samir Kuntar, who, in 1979, took part in the brutal murder of members of an Israeli family in the northern city of Nahariya.

It is a party that doesn’t believe in Israel as a Jewish state, that rejects Israeli military action against Gaza terrorists or Iranians in Syria, and that demands that all home demolitions, aimed at deterring terrorists in Israel, be brought to an end.

To sweeten the bitter pill, Blue and White leaders insist that the Joint List will have no say on defense matters and that it will be content to sit on the sidelines and distribute the billions of shekels it’s been promised for the Arab sector.

Such a thought is an insult to the Arabs, who will not allow themselves to be patronized, and to the intelligence of the Israeli public.

The plan will blow up in Gantz’s face. True, he got the Arab MKs to recommend him as prime minister to the president, gaining him the first shot at forming a coalition. But he won’t be able to put together a government. It will fail because of the few in Blue and White who have the courage of their Jewish convictions, and the few in the Joint List who won’t compromise on their “principles.” And then he’ll once again look inept, inexperienced, led by the nose by Yair Lapid, Avigdor Liberman and others who are driven by hatred of Netanyahu as opposed to the good of the country.

In the end, corona might save the day. Gantz or one of his partners, say Amir Peretz, the head of Labor-Meretz, may come to the conclusion that at this time of crisis we need to unite in order to spare the country a costly fourth election and heal an internal rift that is more dangerous than any virus.