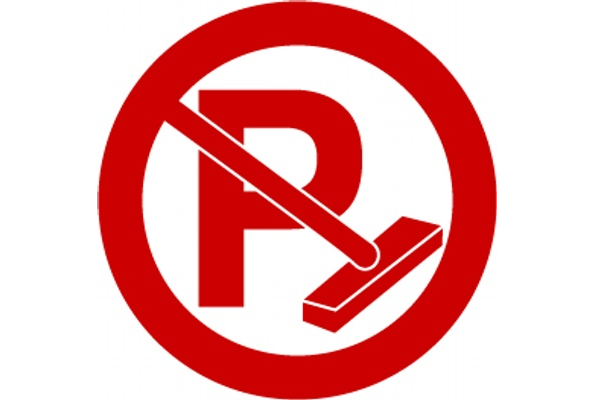 After receiving many complaints from politicians and citizens of the city who said it was contradictory to ask people to stay home and at the same time giving them citations for alternate side parking, Mayor Bill de Blasio finally consented to suspend Alternate Side Parking rules for the city from Wednesday March 18 until Tuesday, March 24.

“This is for one week, for seven days,” the mayor said. “This will give us an opportunity to evaluate the impact and see if it’s something we want to do on a longer-term basis.”

“Doing it for a week to see how it goes makes all the sense in the world,” he said. “Doing it throughout a crisis that could easily reach months upon months is a bigger question mark. There is a real connection between clean streets, clean neighborhoods, and overall health care.”

The City may extend the suspension based on street cleanliness and workforce availability.

Any New Yorker under isolation who has received a ticket can appeal to the Department of Finance and should provide medical documentation or testimony, which will be taken into consideration when their case is reviewed.

Meters will remain in effect at this time, as well as no parking zones near schools.