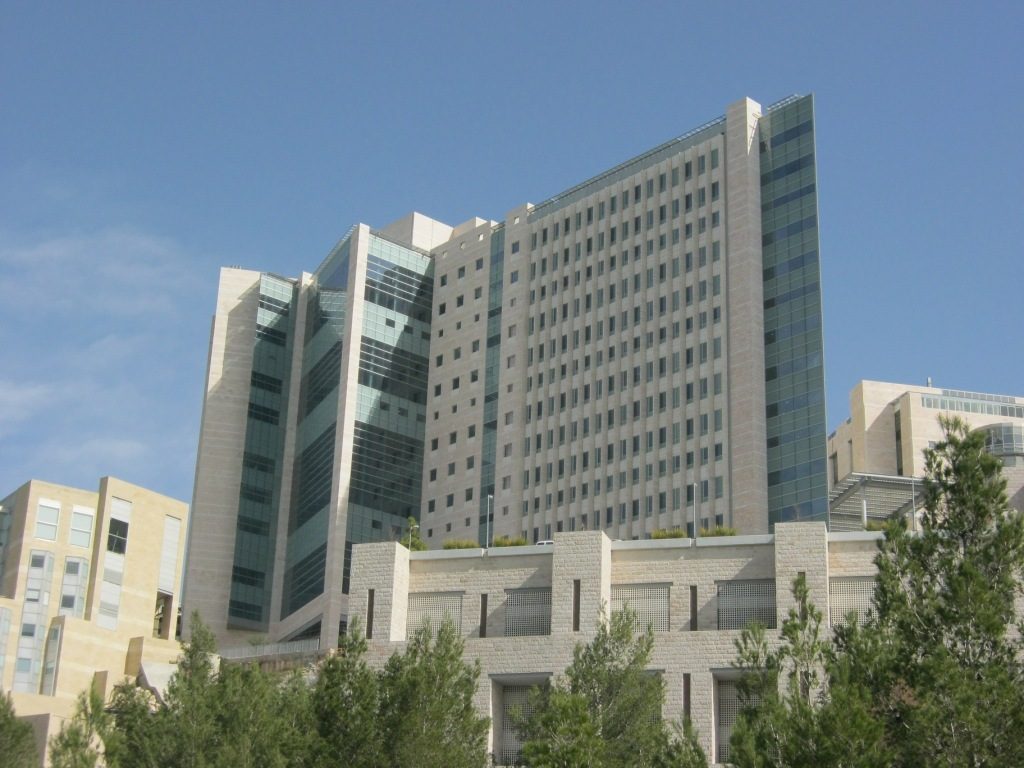 For the first time, a mother with coronavirus gave birth in Israel, on Monday at Hadassah Ein Kerem Medical Center in Yerushalayim, the Jerusalem Post reported.

The child was born under specially isolated conditions to prevent the disease from being passed to the child or to medical staff.

The 35-year-old woman had been in self-quarantine and during the day on Monday tested positive for the virus.

Following the birth, she was kept in an isolated unit separate from her newborn born, where she will remain until she has recovered and can safely be with him.

“This exciting and extraordinary event illustrates how vital communication between the MDA teams arriving from the field and the team at Hadassah is – which is commonplace but important these days,” said Prof. Zev Rothstein, CEO of Hadassah, commending the coordinated preparations of the paramedics and hospital staff.

In an unrelated incident, an Israeli man fearing that the corona pandemic heralds the end of the world, decided to return a 2,000-year-old catapult bolt to the City of David National Park—15 years after he stole it.

“The time has come to clear my conscience. It feels that the end of the world is near,” he was quoted as saying in an Israel Antiquities Authority press release on Monday. The man’s name was not given.

The IAA’s Yerushalayim Region Archaeologist Dr. Yuval Baruch explained that ballistae are a form of ancient weapons, which were used by forces besieging a city, and were used to hurl stones to cause defenders on fortress walls to give up their positions.

“The ballista stones which were uncovered at the City of David are most likely connected to the harsh battles between the besieged residents of Yerushalayim and the soldiers of the Roman Legion, from around 70 CE – the year of the destruction of Yerushalayim,” said Baruch.