Israel Forecaster: Eilat Will Not be Hit by a Hurricane
Israel 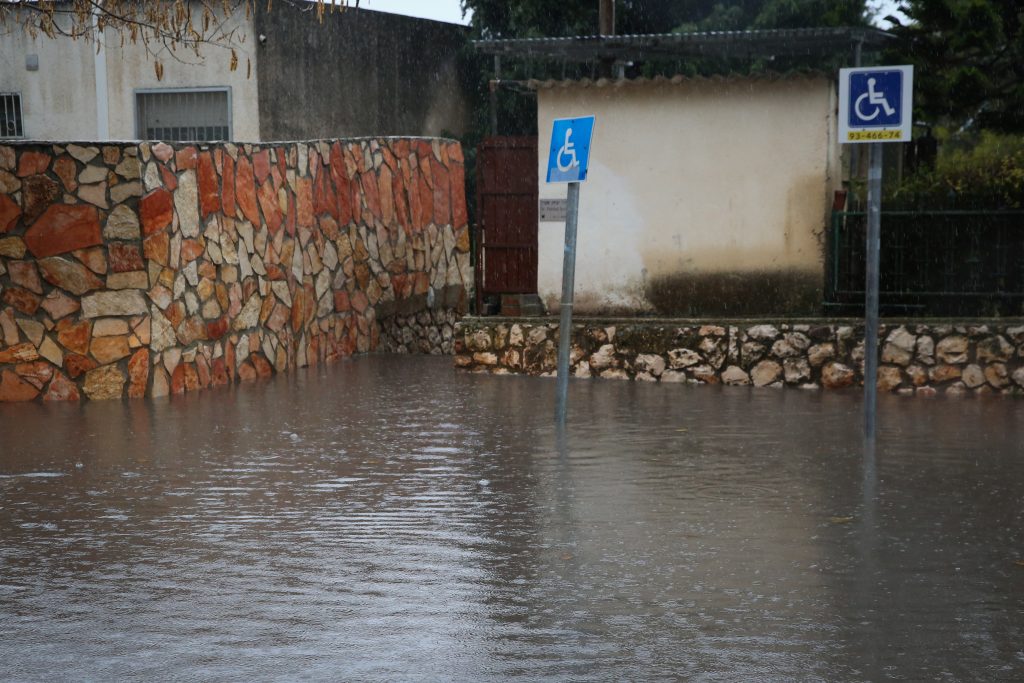 Israel is not about to be hit by a natural disaster, despite rumors to that effect that have been circulating on social media, Channel 13 forecaster Elad Zohar said Thursday – although the weekend weather could be a bit rough. “In the past hours, there have been many rumors regarding the possibility that a major weather event is headed towards Israel, and that Eilat in particular will be hit by a storm of hurricane proportions. This is not true,” he wrote in a popular social media group discussing weather.

A hurricane there will not be, but heavy rains, thunderstorms, and dust storms there will be, beginning Thursday night and lasting through Shabbos. Hail is possible in some areas, as are strong winds, and the south is likely to see more rain that it has all season. The storm will be typical of the ones that often hit Israel at the end of winter and the beginning of spring, although, forecasters said, spring was not quite in the air yet; after the weekend storm passes, temperatures are expected to moderate, then fall towards the end of next week, with a winter storm and snow in the north blowing in.

As far as the weekend storm goes, Zohar said he wished people would stop spreading rumors. “To my shock these rumors are spread by amateur weather forecasters and are clearly influenced by public opinion, which tends to magnify negative news. These rumors do damage to people who cannot differentiate between rumor and fact, and send people into a panic. Even if there were an exceptional weather event, apocalyptic descriptions are not necessary. Information can be passed in a clear and calm manner. I call on the public to ignore these unsubstantiated rumors,” he added.