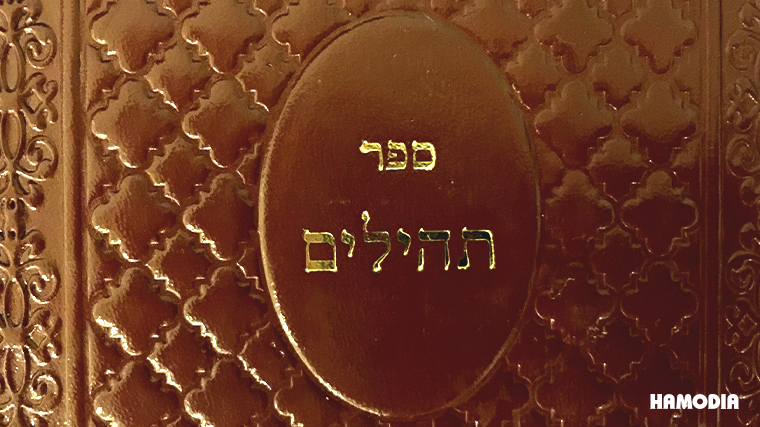 The condition of the Lakewood boy who fell off a balcony last week has, baruch Hashem, shown some nice improvement, but he is still in serious need of rachamei Shamayim.

Moshe was celebrating his 11th birthday party last Tuesday, and threw some party snappers off his second-story balcony. He bent over to see them pop on the ground below, and, as it was a rainy day, he slipped and fell off the balcony, suffering serious brain injuries.

Tehillim sessions were held throughout the week, in Lakewood and beyond, as people davened for a refuah sheleimah. The name “Chaim” was added.

Shortly before Shabbos, Chaim Moshe was taken off the respirator. He was in serious pain, but alert and asking for his grandfather and uncle, and has mobility on both sides of his body.

On Sunday, the boy had three sips of soda and two bites of a cookie, a relative told Hamodia. It was the first food he had eaten since his fall, and “even in his groggy state, he made a brachah before putting the food in his mouth.”

The relative says Chaim Moshe is still “agitated and confused and sleeping on and off throughout the day,” and that though the news is encouraging, he still has a long way to go and many tefillos are needed.