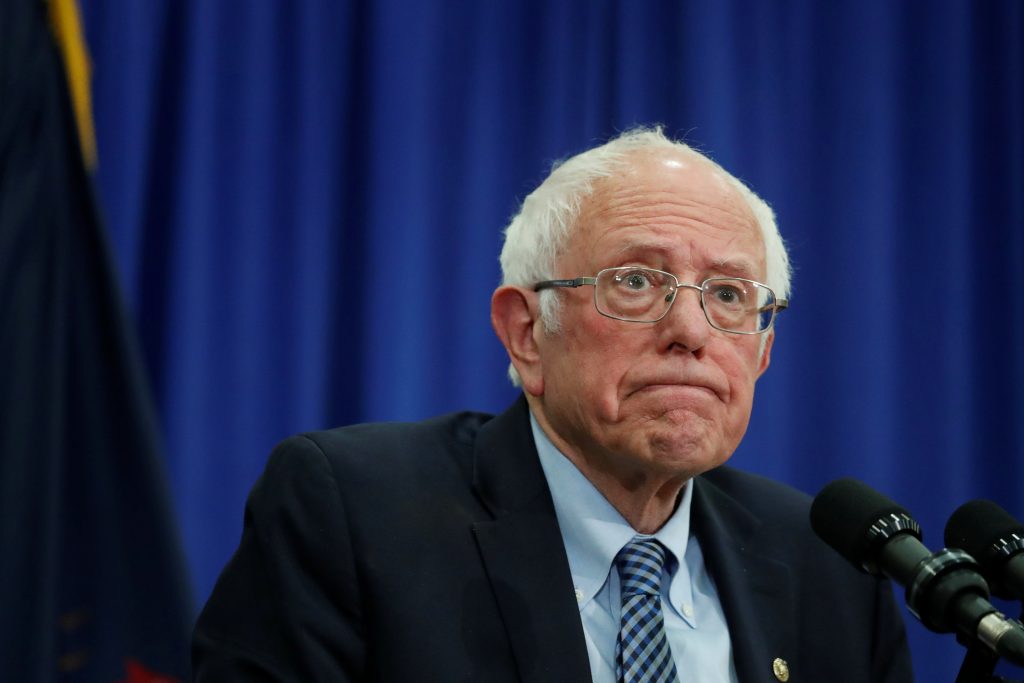 Presidential candidate Bernie Sanders on Sunday denied saying “I don’t know what’s so wrong with” Cuba during a visit with a political prisoner on the island six years ago.

Sanders, a U.S. senator seeking the Democratic Party’s nomination, was part of a U.S. delegation that met in 2014 with prisoner Alan Gross, who was serving a 15-year sentence on charges of espionage. Gross, who was released months after the meeting, told NPR and the Miami Herald last week that he was appalled when Sanders appeared to defend the country.

Sanders’ campaign has declined to comment. But when pressed by Fox News host Chris Wallace, Sanders denied the allegation.

A spokeswoman for Jon Tester, a Montana senator who also attended the meeting, told the Miami Herald that Tester did not remember hearing Sanders make the statement.

Sanders, a self-described democratic socialist, is running for the Democratic Party’s nomination against former Vice President Joe Biden. He has been criticized in the past for praising aspects of the Soviet Union and the governments of Fidel Castro in Cuba and Daniel Ortega in Nicaragua. Recently, during an interview on CBS’ “60 Minutes,” Sanders again praised a literacy program carried out by Castro during the early years of the revolution, though he explicitly condemned Castro’s authoritarianism.