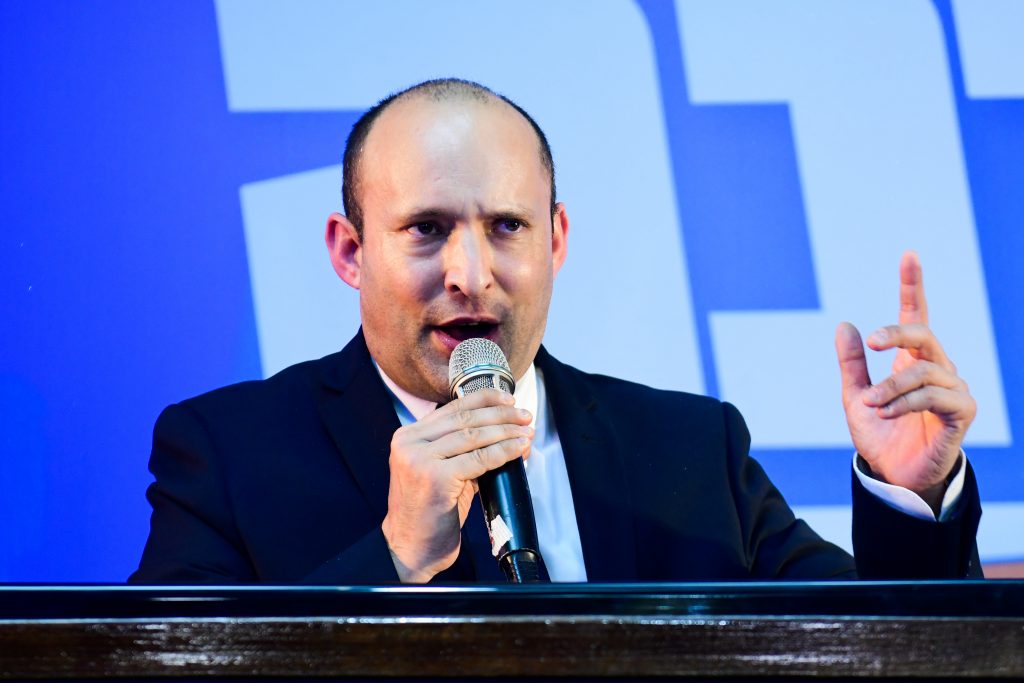 When the final results of the election are in, the 23d Knesset is officially in session – and its first order of business, if Blue and White MK Ofer Shelach has his way, will be passage of a law that will bar individuals who are under indictment from forming a government. And while the United Arab List again made it clear that it would not assist Benny Gantz in forming a government, the List’s Ahmed Tibi said that his party would likely support such a measure. According to reports, Gantz has given the green light to the effort.

Speaking to Yediot Acharonot Wednesday, Shelach said that the party was working on getting a majority of MKs to pass such a bill. “If we fail, we will of course accept the will of the people” that made the Likud the largest party in the Knesset. Shelach said that the law made sense. “There is already a law that bars such individuals from being appointed a minister, so there is no reason not to expand it to include the office of prime minister. There is no reason for us to have to hang our heads in shame in two weeks when Netanyahu goes on trial for bribery. If we can get Yisrael Beytenu and the United Arab List on board, we will go for it.”

Tibi told Yediot that “in any normal country, a prime minister under indictment would have to resign, and if he does not, the Knesset should take action. If such a bill is brought to the Knesset we will weigh our options and chances are we will support it.” The fact that Yisrael Beytenu would support it as well is irrelevant – and does not indicate that his party would be willing to support other efforts backed by Avigdor Liberman.

Commenting on the plan, Defense Minister Naftali Bennett said that “the effort by Ahmed Tibi and Ofer Shelach to pass an ‘anybody but Netanyahu’ law is a radical, anti-democratic move that spits in the face of half  the country. Elections were held just two days ago and already they are looking for ways to deny the will of the people using unacceptable means. The Yemina party is behind Prime Minister Netanyahu and will fight this with all its capabilities.”