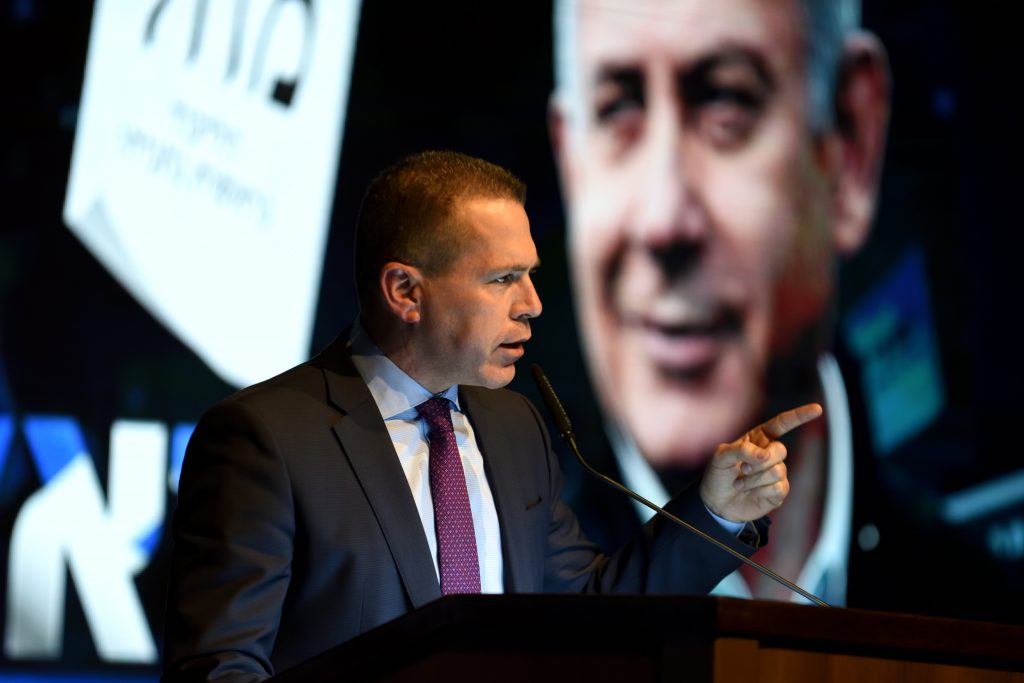 While votes were still being counted on Tuesday, a petition was filed asking the High Court to stop Israeli Prime Minister Binyamin Netanyahu‏‏ from forming a government while he faces criminal charges.

The petition, submitted by the Movement for Quality Government in Israel, was expected after Netanyahu’s electoral victory, though perhaps not quite so soon. The MQG went to the Court in January with a similar claim, but was told that a decision on the matter was “premature,” before elections were even held.

“A person accused of criminal charges, in particular serious charges such as bribery, fraud and breach of trust, cannot be seen as fit to take upon himself the role of forming a government,” the group said in a statement.

Public Security Minister Gilad Erdan (Likud) tweeted in response: “A disgraceful petition against the clear decision of the people. I am sure there will be more than 60 Knesset members to form a government headed by Netanyahu and to enact legislation, if necessary, clarifying the law that just as someone indicted can serve as prime minister, they can also form a government.”

Israeli law requires cabinet ministers facing criminal indictment to resign from their cabinet posts; however there is no such stipulation for a prime minister. However, since it has never happened before, there are those who argue that without a precedent there is room for the Court to act.

Earlier in the day, Likud whip Miki Zohar warned against judicial intervention, saying, “Woe to the court that would attempt to interfere with the will of the people. In a democracy it is the people who decide, and it is they whose representatives can change the law.”

Speaking to Army Radio, Zohar said he did not believe President Reuven Rivlin would deny Netanyahu the opportunity to form a government. “The law is quite clear, Netanyahu is the prospective prime minister. The High Court should reject all petitions challenging the results of the elections, and I don’t believe they are going to want to get involved in those challenges. The people have spoken, and that is the end of it.” If Netanyahu is prevented from forming a government, “there will be fourth elections, and we will get a lot more votes next time around,” he added.